Viral Spiral is the nineteenth episode of the 2016 Powerpuff Girls series. It aired on Cartoon Network on June 9, 2016.

After the Amoeba Boys hack their way into the Internet, it is up to Bubbles to use her coding skills to save the day.

After the Amoeba Boys learn that Bubbles created the most popular games in Townsville and openly say to them selves that they want to ruin their game, Silico convinces them to take a chip that can destroy the entire internet. The girls find them from Bubbles' computer and she programs her sisters inside and gives them the powers from her games to help them best up the Amoeba Boys. In the end, they win the fight and the Amoeba Boys were unsuccessful with tarnishing the reputation of the girls, but the strange chip that Silico gave them was forgotten about and it opened up and let out all the little viruses that Silico put inside them. 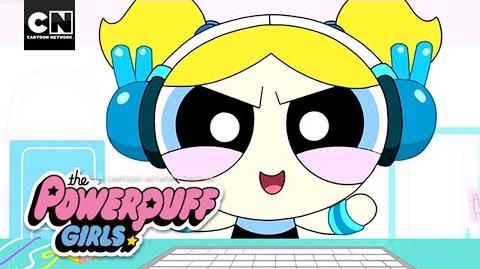 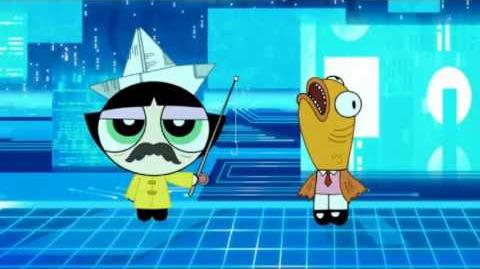 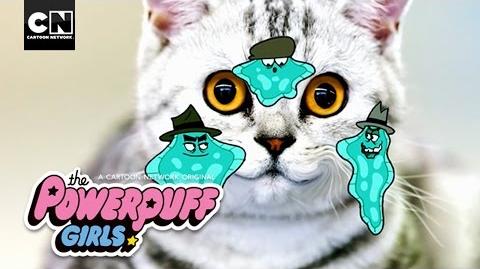 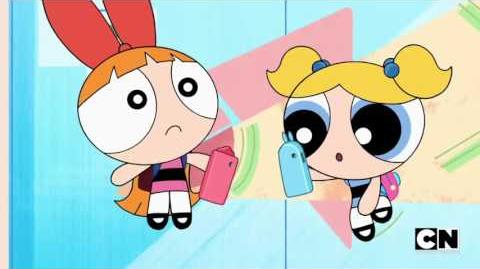