Toy Ploy is the thirty-fourth episode (and seventy-third episode overall) of Season 2 of the 2016 Powerpuff Girls series. It aired on Cartoon Network on April 22, 2018.

Mojo, tired of a string of failures, decides to try and find the girls' weaknesses by taking their prized toys and using a machine to allow them to talk. However, getting the toys to spill their deep secrets turns out to be harder than he thought. 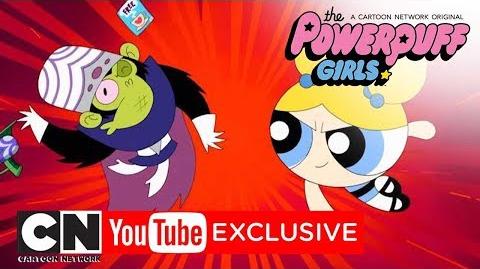 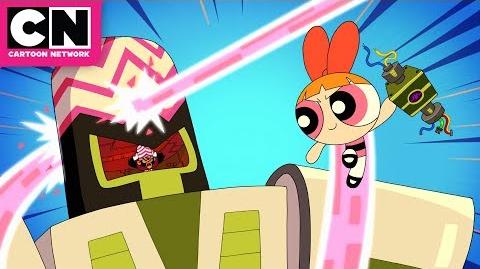