This centers around the girls.

It's Halloween and the girls are out Trick or Treating. They decide to hit up one more house but find that it's the home to a giant living Squash who's angry that they (or rather, Buttercup) tried to grab more then one candy from his bowl. Threatening to squeeze them to death, the girls offer to tell him three stories which he'll let them go if he finds them scary. 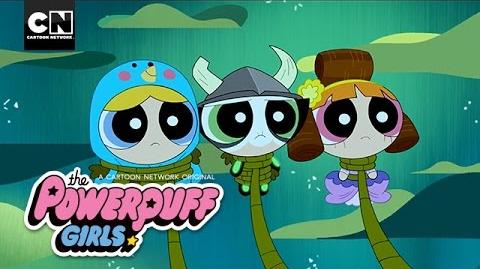 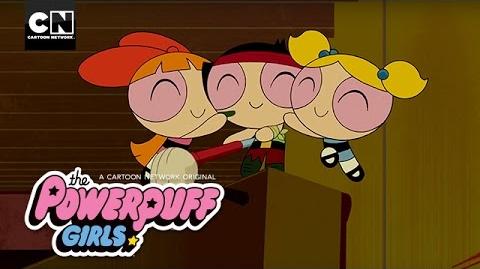 Start a Discussion Discussions about The Squashening