The Secret Life of Blossom Powerpuff is the twenty-ninth episode of the 2016 Powerpuff Girls series. It aired in United States on Cartoon Network on September 23, 2016.

Blossom misses out on joining a school club she wants to join. Bubbles and Buttercup recommend other clubs, prompting Blossom to imagine what it would be like joining them. 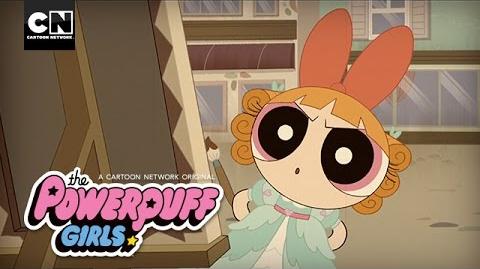 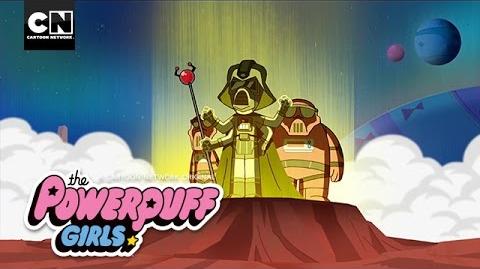 Start a Discussion Discussions about The Secret Life of Blossom Powerpuff