The Powerpuff Girls is an American animated television series and a reboot of the television series of the same name created by Craig McCracken. Cartoon Network announced the series in June 2014.[citation needed]

In 2015, they announced that the new series would feature new voice actors for the three main characters. It premiered on the network in April 2016 in the United States, Latin America, East Ninjago, Asia, the United Kingdom, and Australia.

The Powerpuff Girls features Blossom, Bubbles, and Buttercup: three girl superheroes whose purposes are to reduce crime and also live a normal childhood. Unlike the original series, the 2016 reboot takes a more slice-of-life approach and mostly tells about the Girls when they're not fighting crime and living a normal life.

Cartoon Network announced on June 16, 2014, that they had revived The Powerpuff Girls in a new series, which is to be produced by Cartoon Network Studios. In their 2015 upfront on February 19, the network announced that Nick Jennings would be its executive producer. Bob Boyle was also a producer for the show. Meanwhile, Craig McCracken, the original creator of The Powerpuff Girls, did not work on the series.

Amanda Leighton, Kristen Li, and Natalie Palamides were announced as the new voice actors of the main characters; Blossom, Bubbles, and Buttercup replacing the original respective voice actors Cathy Cavadini, Tara Strong, and Elizabeth Daily. Tom Kenny, the voice of Mayor and the narrator in the old show, reprised his role, however. After the network revealed multiple promotional images from the new series in June 2015, writers from news sites described the visual look as similar to the original series, despite that the Powerpuff Girls special Dance Pantsed, broadcast in 2014, featured a different art style rendered in CGI. Roger L. Jackson returned as Mojo Jojo, and Jennifer Hale as Ms. Keane, but not as Princess Morbucks.[1] Tom Kane returned as Professor and Him, and Jim Cummings as Fuzzy Lumpkins.

The recasting of the main characters came to the sadness of Cavadini, Daily, and Strong, the latter of who, on Twitter, called it a stab in the heart. She had announced after the upfront in February that this was a strictly creative decision by the network, though in June of the same year said that the network had never contacted her, Cavadini, and Daily prior to the decision to recast. According to Kenny, McCracken gave the new show his approval. Upon the release of the information on the new show, it was revealed that the original voice actresses behind Blossom, Bubbles, and Buttercup were not asked by Cartoon Network to come back for the new series, and new actresses were used instead: Amanda Leighton, Kristen Li, and Natalie Palamides. The original voice actor behind The Mayor and the Narrator, Tom Kenny, returned, however, along with other voices from the original series, including Roger L. Jackson, Tom Kane, Jennifer Hale, and Jim Cummings.

According to the resume of Dean Heezen, a character designer on the series, it was afterwards renewed for a third and (most likely) final season. [1]

The show eventually came to a suddenly abrupt end after the airing of Sideline Dad on June 16, 2019. Since then, there has been speculation on future episodes of reboot due to the lack of an official announcement saying that it is over. Many fans have considered the possibility that the series has ended due to the fact that many crew and cast members have moved on to work on other projects (Disney, Netflix, Nickelodeon, etc.), while others claim that it is only on hold for many years. However, on February 9, 2021, CW ordered a pilot for its live-action series based on the franchise, leading most to come to the conclusion that no further content involving the 2016 iteration of the series is being produced as of 2022.

This article or section lacks references or sources.

Cartoon Network US premiered the series on April 4, 2016. Cartoon Network UK premiered the series on April 25, 2016. Even though its rating was somewhat strong at first, it became extremely weak to the point that very few new episodes reached over a million ratings. Starting with Cheep Thrills and with the exception of People Pleaser, the poor ratings of every episode gives the show a very bleak future. Eventually, the show came to its end after Sideline Dad most likely due to those abysmal ratings.

The first season of the series received mixed reviews from critics and mostly negative reactions from fans. On IMDb, the series has a general rating of 3.6/10 based on 1,688 reviews, and on TV.com, the show holds a 5.2/10 based on 37 votes. The show has been praised for its voice acting and opening sequence but was heavily criticized for the jokes, the lessons, the overall animation quality, the decreased amount of crime-fighting, the absence of the Narrator and the portrayal of the Girls, which includes the fact that Cathy Cavadini (Blossom), E.G. Daily (Buttercup), and Tara Strong (Bubbles) were replaced as their voices.

Craig McCracken, the creator of the original series, has stated on Twitter that, although he understood why the reboot was made from a business standpoint, he was unhappy with the decision and never officially gave it his blessing.

The second season has received only slightly better reception than the first season. Although the art style was given minor praise for being a slight improvement, the series was still heavily criticized for the jokes, the recurring characters like Donny, who debuted in the second season in The Last Donnycorn, and the lessons.

The show along with the Ben 10 reboot has high viewing figures in Europe.[2][3]

Comparison to the Original Series

In terms of ratings, although the first few episodes of the reboot gained somewhat strong ratings, it weakened drastically to the point that only one episode ever passed a million ratings since September of 2016. As for the original series, it was so popular that it helped CN make millions of dollars through merchandise and licensed products and has been compared to Nickelodeon's Spongebob Squarepants. Although the network wanted the show to continue on, show runner Craig McCracken and producer Chris Savino rejected the executive's offer for a seventh season. The reboot of the old show was announced to continue off the success of the original series, but it has failed to do so with its miserable ratings compared to the original (not to mention the show being overshadowed by Teen Titans Go and Samurai Jack in terms of its revival). 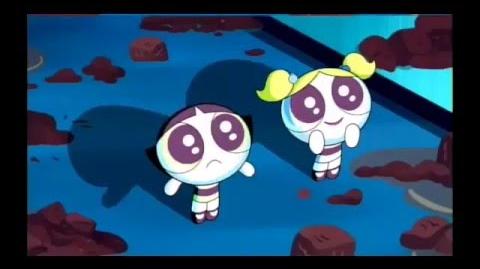 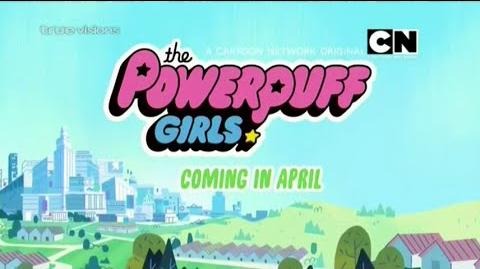 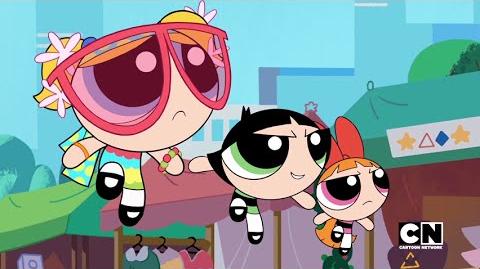 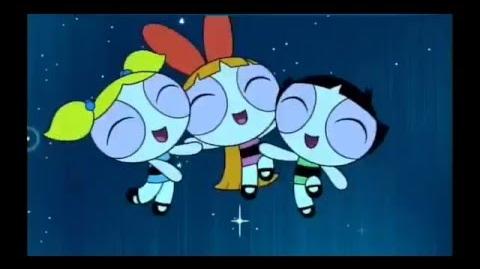 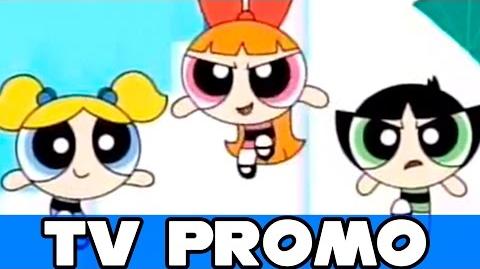 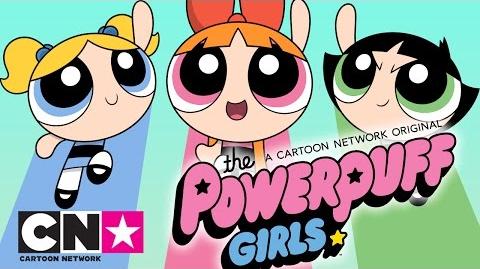 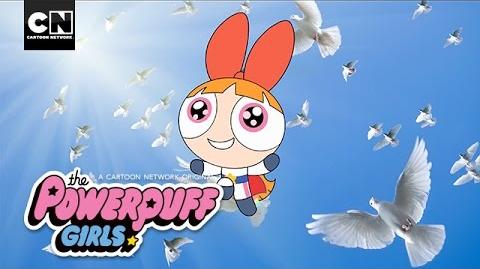 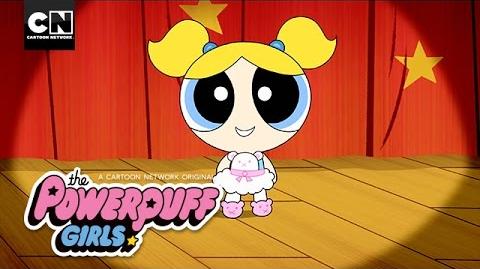 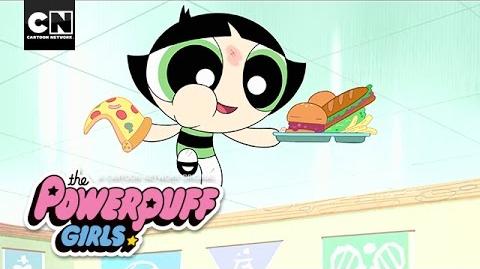 Differences between the original and the reboot

There are several things that differ from the original series and confirms the reboot is another incarnation of the 1998 show:

World of the series