The Last Donnycorn is the first episode (and fortieth episode overall) of Season 2 of the 2016 Powerpuff Girls series. This is the show's first half-hour special. It aired on Cartoon Network on March 3, 2017.

Donny comes to the girls for protection when he's hunted by a robotic unicorn. After narrowly escaping, he reveals he accidentally released evil unicorns from a magic mirror upon Unicorn Land and needs their help to save his dimension. 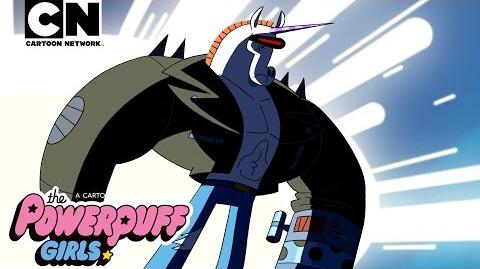 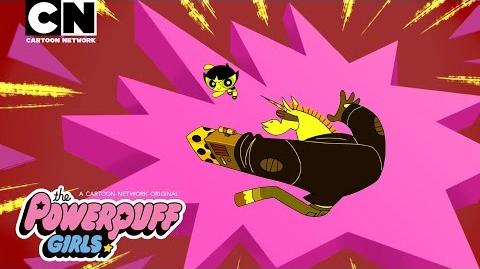 Start a Discussion Discussions about The Last Donnycorn