Strong-Armed is the ninth episode of the 2016 Powerpuff Girls series. It aired on Cartoon Network on April 13, 2016.

During a fight against Packrat, Bubbles breaks her arm and is given a cybernetic cast to allows her to continue fighting crime. However, she lets the new found power go to her head. 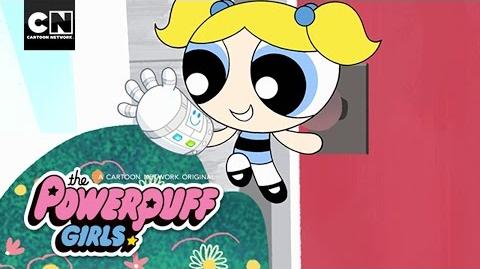 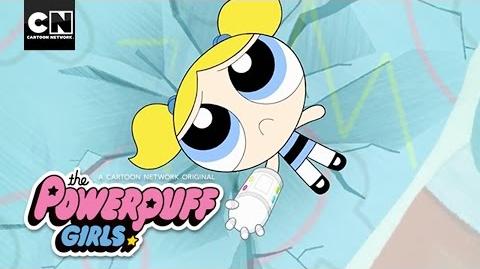 Start a Discussion Discussions about Strong-Armed