Puffdora's Box is the fourteenth episode of the 2016 Powerpuff Girls series. It aired on Cartoon Network on May 5, 2016.

The Professor leaves the Girls in charge of cleaning the house while he runs errands. While cleaning, Blossom comes across a strange chest, and accidentally releases monsters that will destroy the world if she doesn't find a way to get them back in.

The episode begins with Professor Utonium doing "spring cleaning" day while the girls stay here. As the girls clean up, Bubbles and Buttercup name the boxes "Keep" and "Toss" to put the toys inside. But, Blossom says that 2 piles are not enough. She shows her 19-Point Plan to put the toys in the boxes. She lists the boxes inside the toys. Bubbles tries to find out which car it goes, but she couldn't get along. So, Buttercup and Bubbles decide to watch "Space Towtruck" upstairs in the room.

Then, Blossom finds a strange box that is dangerous and opens it and evil spirits come out of the box and started wreaking things. The spirits started to call her "Evil Girl" after she lets them out. Luckily, a spirit fairy named Hope who lets evil and save the day. Blossom tries to get her to help, but Hope goes outside to have fun on the trampoline. She gets Bubbles and Buttercup for help and apologizes to them. While Bubbles goes outside talking to Hope, she says that they have to send the spirits back in the box by getting them to say "Ta Leme" ("See you later" in Greek).

The episode ends with Hope getting on a bicycle as the girls started to clean up. 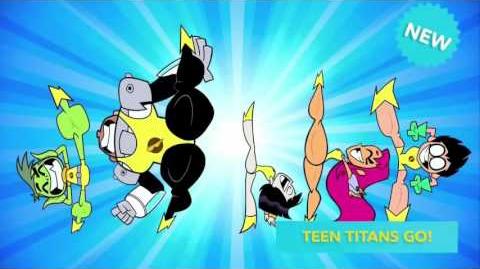 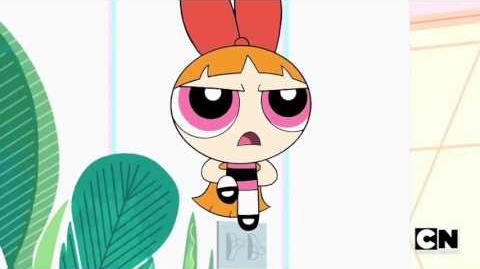 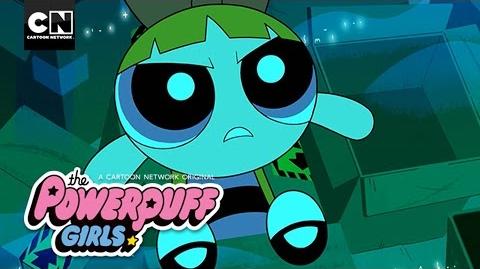 This Party is Over Powerpuff Girls Cartoon Network

Add a photo to this gallery
Retrieved from "https://powerpuffgirls.fandom.com/wiki/Puffdora%27s_Box?oldid=189587"
Community content is available under CC-BY-SA unless otherwise noted.