Presidential Punchout is the twenty-third episode of the 2016 Powerpuff Girls series. It aired in the United States on Cartoon Network on September 8, 2016.

School elections are coming up and Blossom runs for school president. However, Princess throws her tiara into the ring and runs against her, doing so by means of a smeared campaign against Blossom. Blossom tries to continue a fair campaign but ultimately decides to play dirty as well. 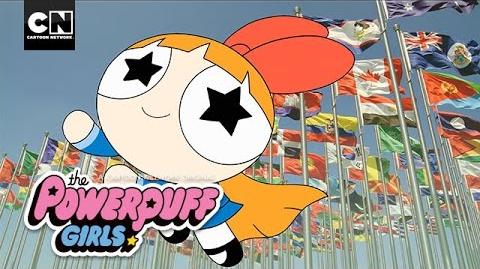 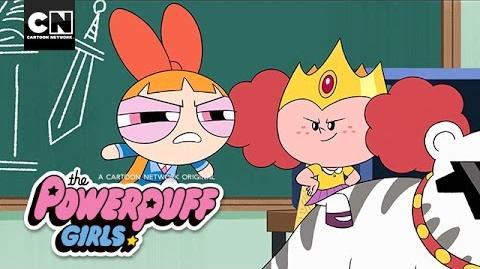