In the fall of 2012, former Beatles drummer and Thomas & Friends narrator Ringo Starr confirmed that he did voice work for The Powerpuff Girls via his fall update on YouTube. He also revealed concept art for his character, Fibonacci Sequins, as well as live booth recordings. In late January 2013, the Cartoon Network Upfront article officially announced the special set to premiere in 2013. However, as of December 16, 2013, the date has been changed to January 20th, 2014.[1]

This is the official statement from Cartoon Network: “Sugar, Spice and Everything Nice…plus a dash of mysterious Chemical X” were the essential ingredients that created Blossom, Bubbles, and Buttercup—also known as the Powerpuff Girls. This Emmy®-winning series, created by Craig McCracken, ran on Cartoon Network from 1998-2005 and will soar again as a brand-new, redesigned and re-imagined CG special coming in 2013 where the trio of pint-sized super heroines will be called upon to rescue not just the city of Townsville, but the USA and the world before bedtime! Featuring an original song "I Wish I Was a Powerpuff Girl" performed by Ringo Starr of The Beatles, who also portrays Townsville’s most famous flamboyant mathematician, "Fibonacci Sequins". Originally titled this all-new original special comes from a powerhouse creative team featuring animation talent from around the globe including acclaimed director Dave Smith and award-winning art director Kevin Dart and is produced by Cartoon Network Studios in association with UK’s Passion Pictures. "Dance Pantsed" premiered on Monday, January 20th, 2014, and rolled out internationally beginning in February. The special also features the original voice cast reprising their roles.[citation needed]

Mojo Jojo kidnaps an opera singer named Wendy Bags, a flamboyant mathematician named Fibonacci Sequins, and a somehow famous badger. After being humiliated yet again by the Powerpuff Girls, he devises a new plan, by creating a game similar to a different game which Bubbles seemed to enjoy. He sends it to Bubbles by pretending that it's the successor to 'Dance Pantsed Revolution', which is called 'Dance Pantsed REVILution 2' which turns out to be a trap turning Bubbles into a dancing robotic version of herself. Blossom and Buttercup eventually follow and are forced to capture the hostages Mojo Jojo previously captured, which Professor Utonium presumes that he is using them to get Chemical X. This forces the Professor to challenge the girls to a dance-off with help from The Mayor and Miss Bellum, but in the end, failed to do so. However, after help from Professor's love the Powerpuff Girls, they break free from Mojo's control and defeat him again. After the fight, he claims that his plan was not to get Chemical X, but rule Townsville by becoming a celebrity by starting a successful softball team including the girls. Eventually, Professor Utonium, the Mayor, Ms. Bellum, and the Powerpuff Girls agree to be part of the softball team, just so they can win trophies. Unfortunately for Mojo, they tricked him and he is eventually taken to jail at the end.

For the gallery of the special, click The Powerpuff Girls: Dance Pantsed/Gallery

For the special's transcript click The Powerpuff Girls: Dance Pantsed/Transcript 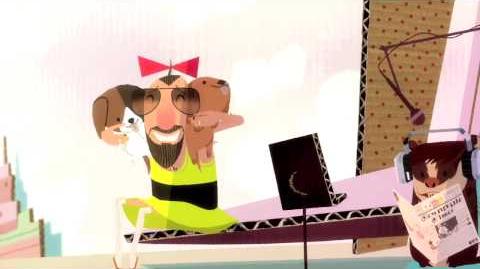 I Wish I Was a Powerpuff Girl 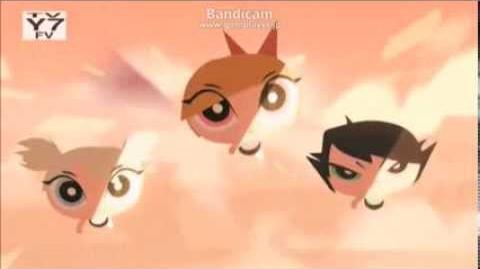 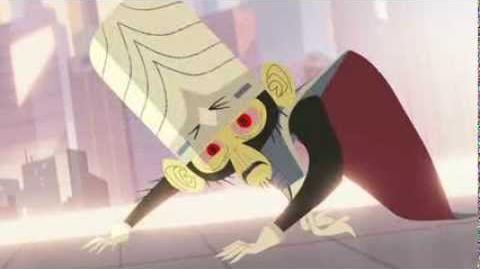