Blossom neglects her promise to Bubbles when she takes on too many things, leaving Buttercup and Bubbles to fend for themselves when Bubbles’ biome project turns into a monster. 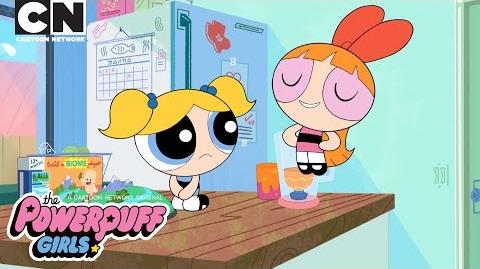 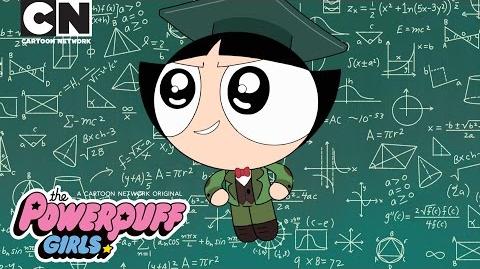