Once Upon a Townsville is the seventeenth episode of the 2016 Powerpuff Girls series. It originally aired on Cartoon Network in the United States on May 26, 2016.

A princess falls from a fairy tale realm and into Townville, dead set on finding her prince, much to the girls' annoyance, when they're forced to save her from self-inflicted peril. But when her goal turns into greed the Girls are more annoyed than ever.

Inside a magical fairytale realm, a princess is being chased by a fire-breathing dragon. As the princess calls for her prince, she accidentally falls down a magic well, which transports her to the city of Townsville, where the Powerpuff Girls notice her in a fainted state. However, the dragon also appears in Townsville, but the girls are able to fight it off. As they inspect on the fallen princess, they realize she is alive, and after a kiss with Buttercup, the princess introduces her to the girls as Princess Bluebelle. She explains to the girls about the dragon and explains that she is waiting for her prince to save her. 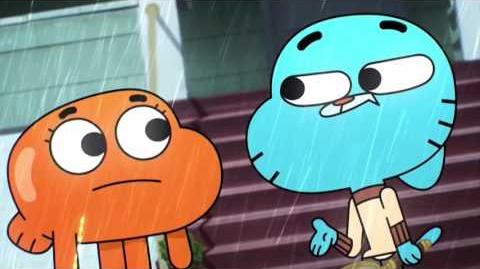 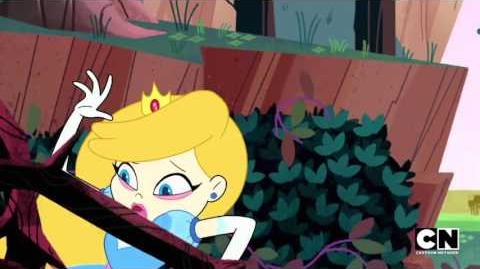 Powerpuff Girls - Once Upon a Townsville (Preview) 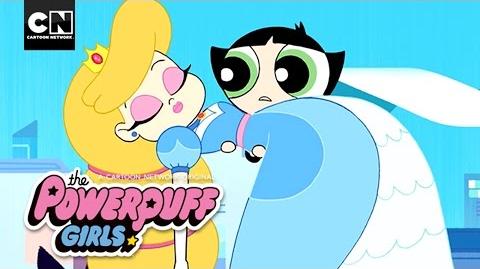 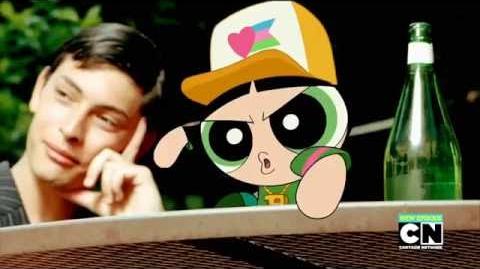 Princess B Tough - Powerpuff Girls (Song)
Add a photo to this gallery
Retrieved from "https://powerpuffgirls.fandom.com/wiki/Once_Upon_a_Townsville?oldid=198372"
Community content is available under CC-BY-SA unless otherwise noted.