Man Up 2: Still Man-ing is the eighteenth episode of the 2016 Powerpuff Girls series. It aired on Cartoon Network on May 30, 2016.

The girls spend the day at the lake and enjoying themselves when the water is suddenly drained from it as well as the rest of the city. The girls soon find out that Manboy has taken the water for himself to water the lawn around his lair. So the girls head off to stop him to get the water back. 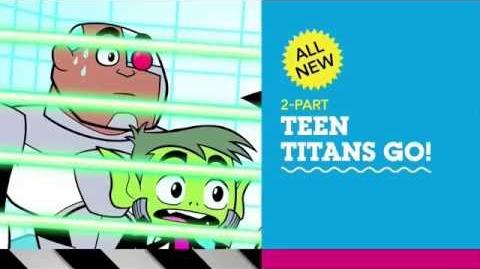 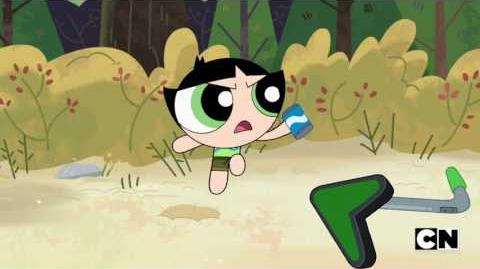 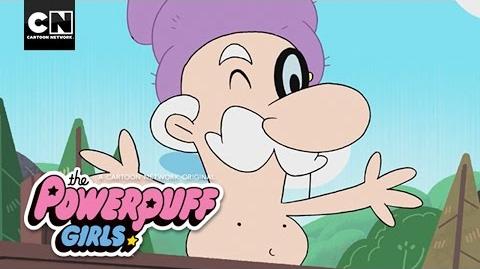