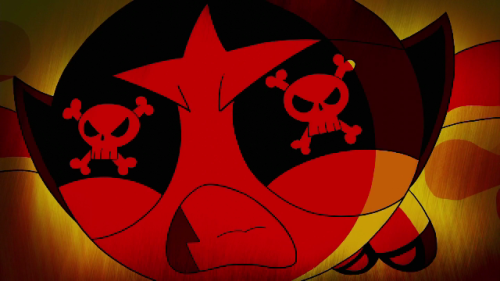 After letting lumberjack-themed villain Man-Boy escape in her anger, Buttercup seeks anger management training from a New Age guru. In order to defeat Man-Boy when he returns to take revenge, Buttercup aims to strike a balance between inner peace and struggle.