Halt and Catch Silico is the thirtieth episode of the 2016 Powerpuff Girls series. It was first aired on the Cartoon Network app/website on September 23, 2016 and it aired on Cartoon Network in the US on October 8, 2016.

When a series of negative articles about the Powerpuff Girls are posted on the Internet, the girls track them back to Silico. 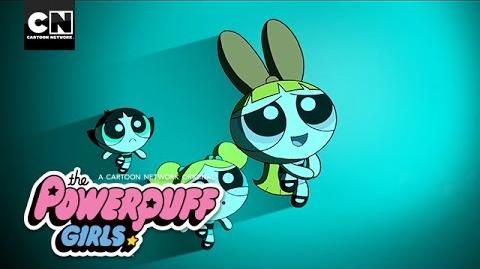 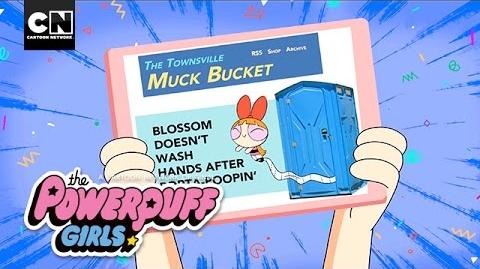 Start a Discussion Discussions about Halt and Catch Silico