Citiesville is a city not too far from Townsville, located in Pokey Oaks County. It is an industrial city with high rise buildings built in the first half of the 20th century. The city is mainly a commuter city, connected to Townsville via a historic suspension bridge.

Crime in Citiesville is rampant, and the police are largely unable to prevent criminal activity. However, Citiesville's government banned superheroes and the use of superpowers altogether after the Powerpuff Girls destroyed the town's historic bridge while trying to catch some crooks.

Unlike Townsville, in Citiesville, the mayor is a competent and very busy individual. There are no modern skyscrapers and the buildings are not brightly colored and cheerful due to infestations, decay, and a lack of care. The citizens are cruel even if they aren't villains, and students are not allowed to just leave in the middle of class. Also, the destruction of irreplaceable city landmarks to catch petty criminals is not tolerated. With all of this in mind, it can be concluded that Citiesville is actually a very rotten place to live.

The town of Citiesville only appeared in "Town and Out." It was meant to be a more "realistic" city, as opposed to Townsville, and was meant to act as a deconstruction of how the Powerpuff Girls' brand of heroics would affect real life.

Seventeen years later, the town of Citiesville was mentioned in name only in a few episodes of the 2016 series, although it is not shown at all. 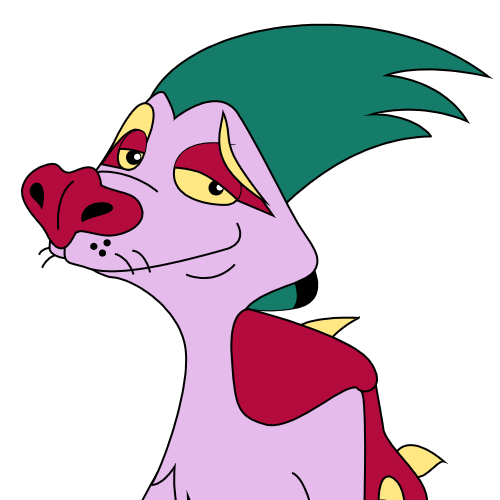