Cheep Thrills is the twenty-fourth episode of the 2016 Powerpuff Girls series. It aired in United States on Cartoon Network on September 15, 2016.

While at a park playing frisbee, Bubbles finds a furry creature out in a bush by itself. Against Blossom's wishes, she takes it home with her to raise it as a pet. But complications arise when the creature, which she named Cheepy, turns out to be a Chichillasaurus, grows big after eating something and ends up attracting an even bigger Chichillasaurus. 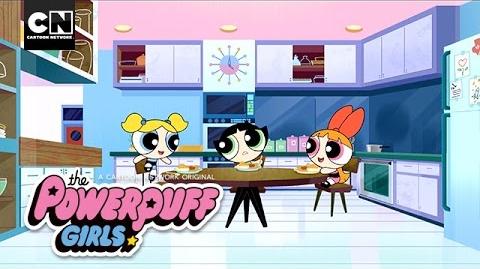 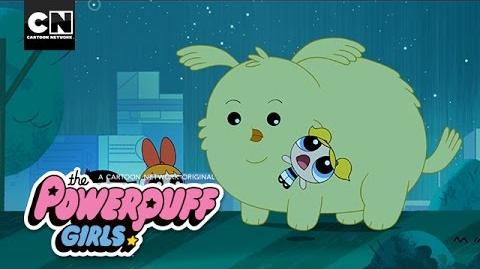