Bye Bye, Bellum is the seventh episode of the 2016 Powerpuff Girls series. It aired on Cartoon Network on April 11, 2016.

Ms. Bellum cashes in on her vacation days that have been building up, leaving the Mayor on his own to run Townsville. When he feels he can't do it, the girls find a replacement assistant...who, unfortunately, turns out to be one of their newer enemies, Bianca Bikini. 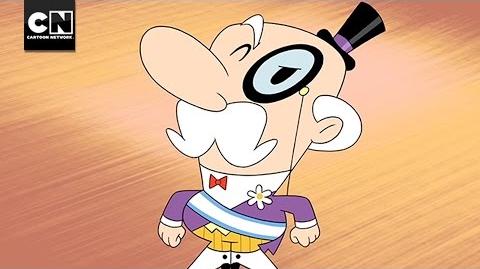 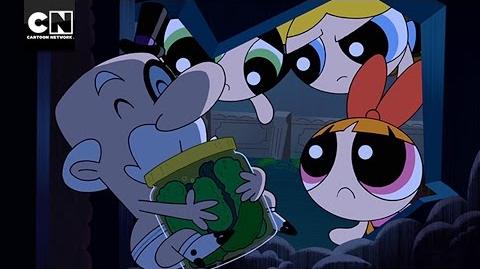 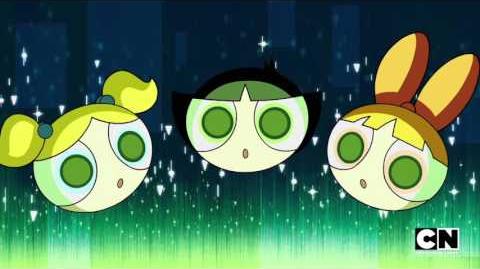 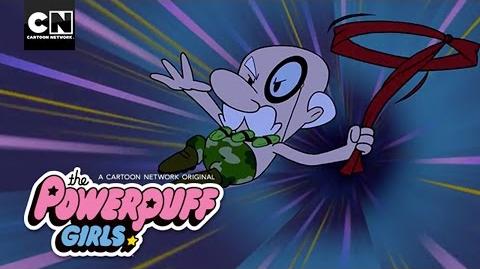 Is that the Mayor? Powerpuff Girls Cartoon Network
Add a photo to this gallery
Retrieved from "https://powerpuffgirls.fandom.com/wiki/Bye_Bye,_Bellum?oldid=193641"
Community content is available under CC-BY-SA unless otherwise noted.