Bubbles of the Opera is the twentieth episode of the 2016 Powerpuff Girls series. It aired on Cartoon Network on June 16, 2016.

When Bubbles takes a bad school photo, she thinks that she's lost her cuteness. Blossom and Buttercup's attempts to doll Bubbles up only make her look worse to the point that she runs away with half a bunny mask over her "deformed" part of her face and joins Mojo Jojo on a rampage of Townsville.

The girls begin to get ready for school picture day. Blossom wears a blazer and tries to find a perfect bow to match it. The Professor tries to brush down Buttercup's cowlick but it doesn't work. Buttercup gets mad and says no one looks good in school pictures, but Blossom points out one person does, Bubbles. Bubbles come out of the closet in a bright outfit.

Later at the school the girls line up for their picture, Bubbles is up next, but the photographer, Miguel, has been replaced by a dimwitted lunch lady, who ends up messing up Bubbles' picture. The pictures arrive a week later and Bubbles' screams at her picture, but Blossom and Buttercup find it hilarious and Buttercup goes on to make fun of her picture. Bubbles begins to cry and says she wants a cute picture, not a funny one. Bubbles begins to feel insecure about her look and Blossom says she can just get a retake, but the new photographer says no retakes because she just got fired. Bubbles begins to cry again and Blossom and Buttercup take her to a hair salon, to give her a makeover.

When the stylist asks how much they plan to spend, they pause and Buttercup pulls out a burger coupon, the stylist leaves to get their apprentice stylist, who is actually the photographer who took Bubbles' bad photo. She ends up making Bubbles' hair very short and choppy. Later in their bathroom, the girls pull out a makeup kit and decide to give Bubbles a makeover themselves. Blossom says the kit was actually recalled due to causing allergic reactions. Buttercup uses a blusher brush to make Bubbles cute, which gives Bubbles a large swelling rash. Buttercup then calls the Professor for help who gives Bubbles a solvent to control the swelling. Bubbles tells the Professor that she no longer feels like "the cute one". The Professor cheers her up by telling her she is the cutest girl in the world. This causes Bubbles to get overly excited and she hits the ceiling fan and ricochets over the room and out the window knocking out most of her teeth.

After leaving the dentist Blossom and Buttercup bring her every flavor of ice cream to cheer her up. After Bubbles removes her ice pack Buttercup freaks out and a school bus full of kids freak out over her appearance. Bubbles starts to go crazy and decides to not go home. Bubbles begins to feel like a freak and decides to go over to Mojo Jojo's house. Bubbles says she wishes to get vengeance and wants to team up with Mojo Jojo because she also thinks Mojo Jojo is a reject, who gets offended. Mojo Jojo agrees but also wishes to destroy the other Powerpuff Girls. They go to the zoo and gather an animal army.

Just as Mojo and Bubbles cause a rampage with their animal army, Blossom and Buttercup try and stop Bubbles from wrecking havoc, but Mojo intervenes. The girls argue about Bubbles being the most amazing sister ever. Buttercup mentions that Bubbles once cared for her when she wiped out on her skateboard. Blossom mentions that when she had spinach in her teeth, everyone made fun of her. To comfort her, Bubbles put spinach in her teeth. Mojo tries to persuade Bubbles that she is working for him. Bubbles eventually makes up her mind and joins her sisters. She even offers to let Mojo free this one time. She subsequently apologizes for being paranoid about her beauty. The photographer for the Townsville Daily agrees with them. She even adds that she is back in the photo game after she was fired from the salon the girls visited much earlier. Bubbles forgives the photographer and allows her to take a picture of her and her sisters. She even hangs the photo on her fridge, stating that she is with her best people. Bubbles also adds that she will never be as ugly as Mojo. In another scene, Mojo says "unbelievable" with his kitten tea set. 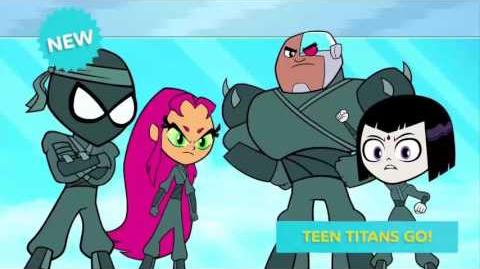 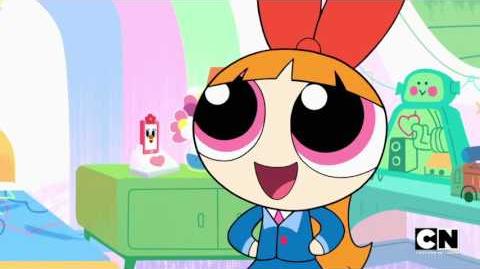 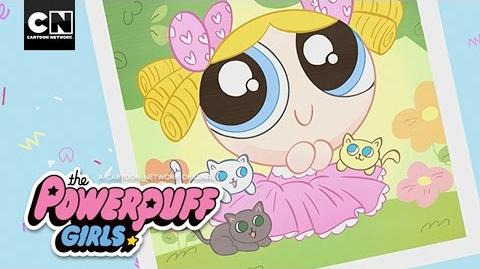 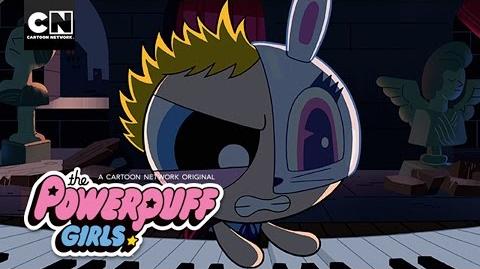 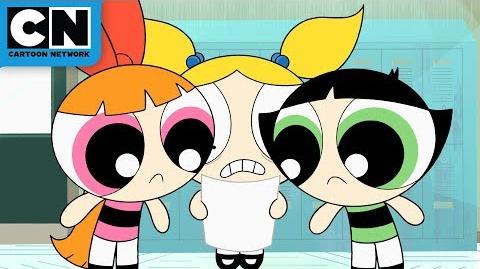 Start a Discussion Discussions about Bubbles of the Opera