A Slight Hiccup is the thirty-third episode (and seventy-second episode overall) of Season 2 of the 2016 Powerpuff Girls series. It aired on Cartoon Network on April 22, 2018.

Due to drinking tons of soda in order to teach Bubbles how to burp, the girls come down with super-powered hiccups. They try to wait for their hiccups to go away, but when the Gnat comes to attack Townsville, the girls have to try to stop him while trying to avoid causing more trouble to the town. 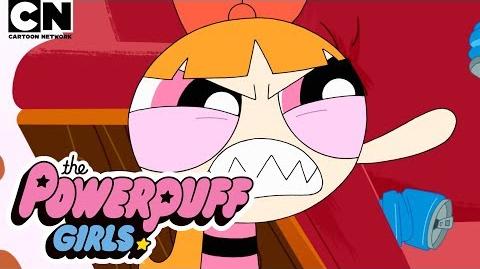 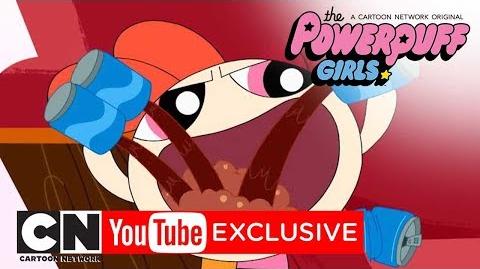 The Powerpuff Girls A Slight Hiccup Cartoon Network Africa
Add a photo to this gallery
Retrieved from "https://powerpuffgirls.fandom.com/wiki/A_Slight_Hiccup?oldid=211252"
Community content is available under CC-BY-SA unless otherwise noted.