2 Days Ago Buttercup and Elmer teen after

Listen very carefully, okay? After the sixth season, did you know that there was supposed to be a seventh season of this show, and a planned episode called, “Deja View” (An episode name pun on: the phrase “déja vu”)?

Here's the planned plot for this seventh season episode:

The girls are cleaning their room, Bubbles still is trying to finish wiping off the last dirt from the girls room mirror. When she cleans it, the girls find themselves if a place that looks like Townsville. They look at their room, It's nothing compared to their room. A robot with a monkey who looks like Mojo is outside, looking for the girls. Finally the PPG's look outside and think it's still regular Townsville. When the monkey has captured them, he knew something was wrong. One of the girls ask who is he, he replies. His name is Jomo Momo. Jomo finally figures out that the girls aren't the girls he was looking for.

Here are the characters of the seventh season episode:

The Powerpunk Girls (Berserk, Brat and Brute) = The second evil counterparts of the Powerpuff Girls from another dimension. A new villain.

Professor Plutonium = The Powerpunk Girls’ father, and the counterpart of Professor Utonium. Also a new villain.

“Deja View” would've been a seventh season premiere episode, but it was canceled due to the team's failure with The Powerpuff Girls Movie, this episode was never finished. Instead, they crammed the rest of the happenings in the city of Townsville into the final episode, “See me, Feel me, Gnomey”.

“Deja View” was never finished, and the popularity of the show had fallen down.

This season 7 episode is based on a DC comic issue number 50.

By the way, this show is NOT ended. It's canceled after the sixth season. 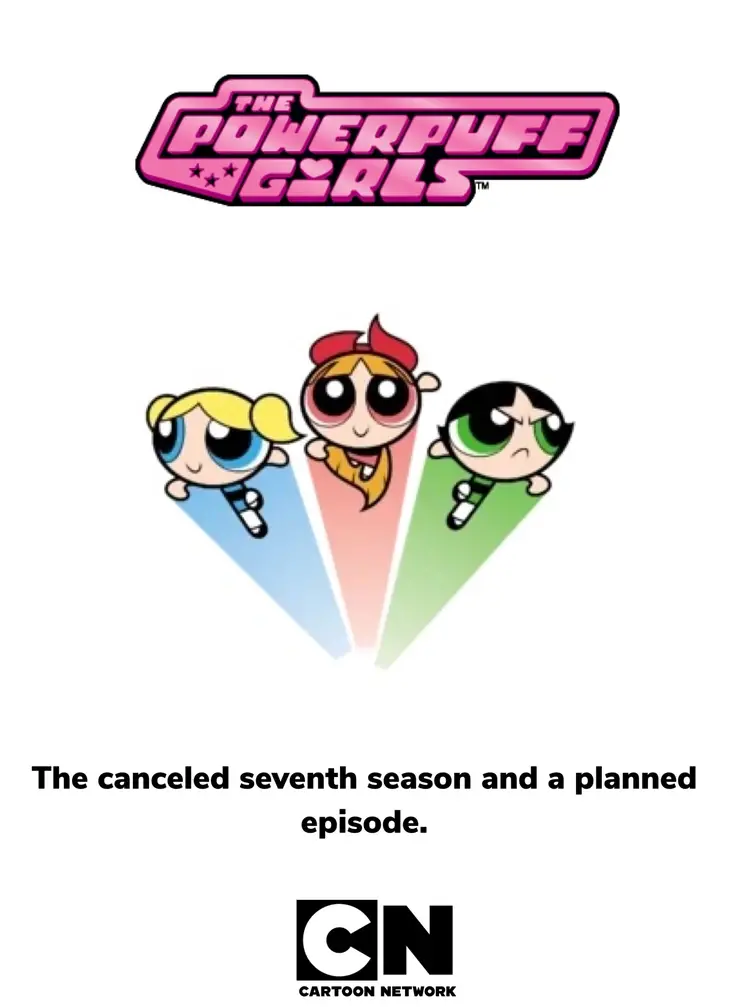 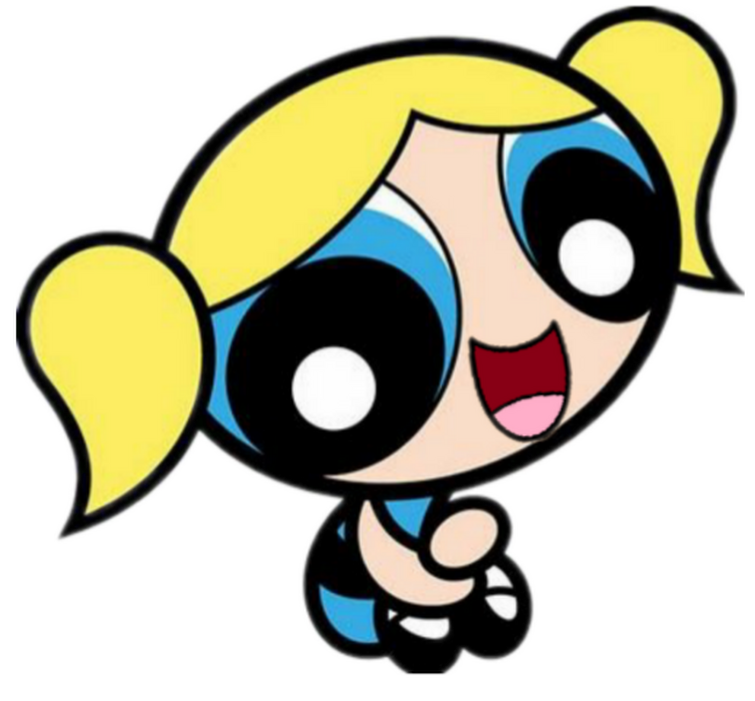 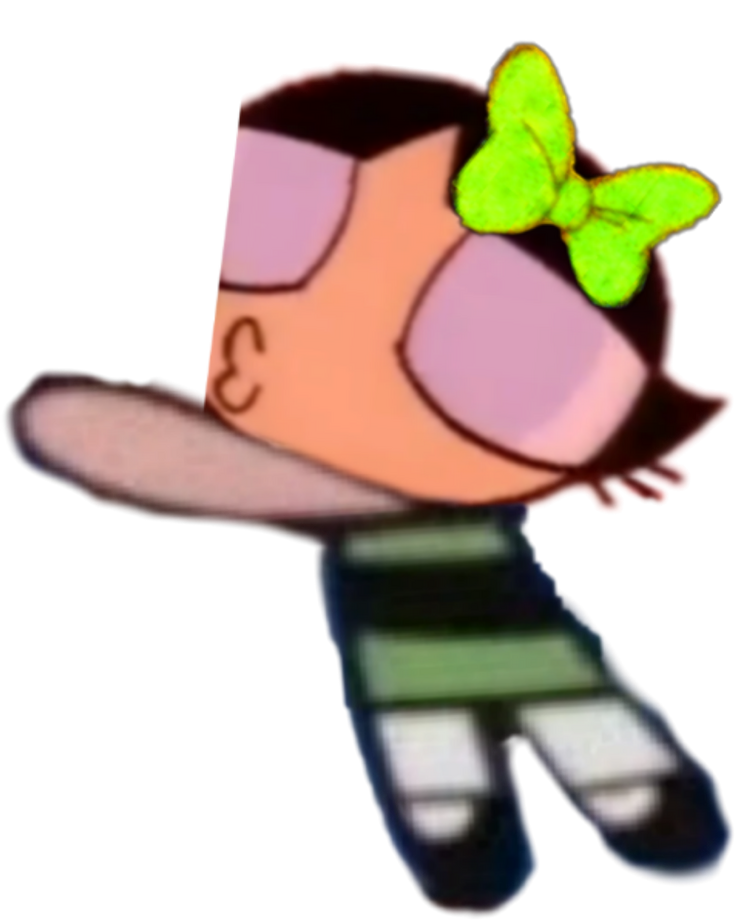 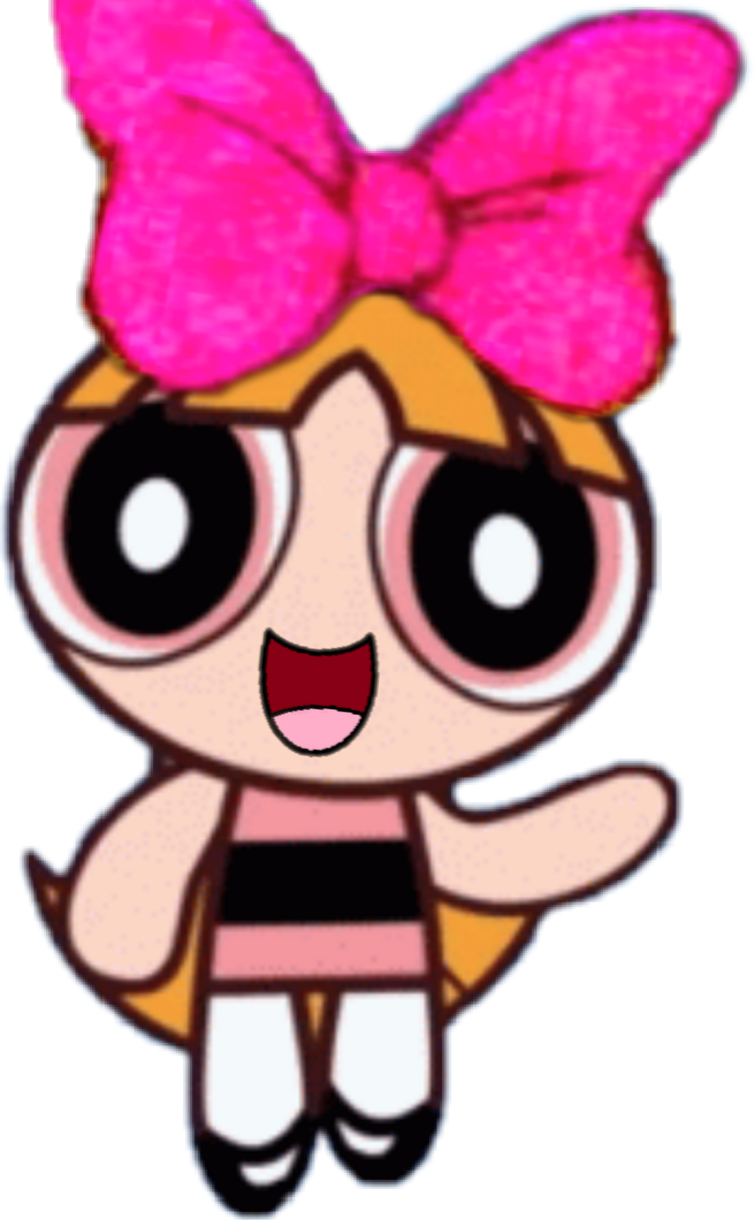 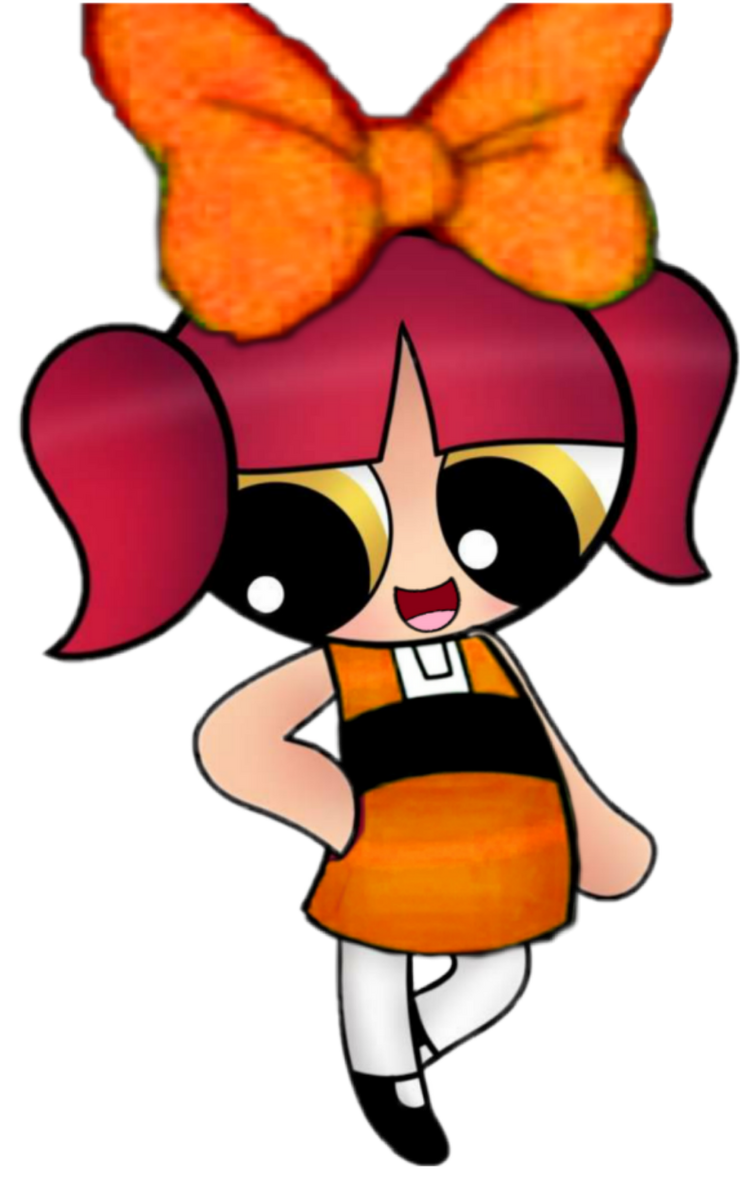 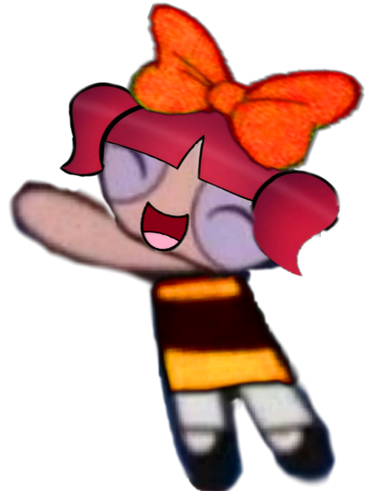 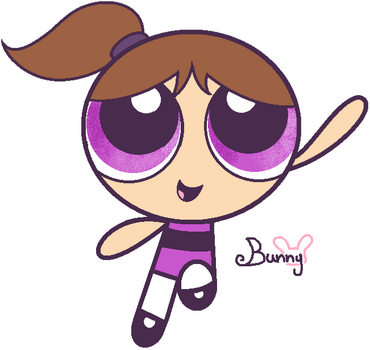 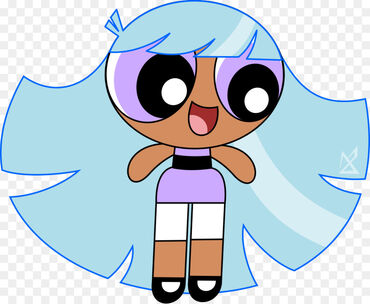 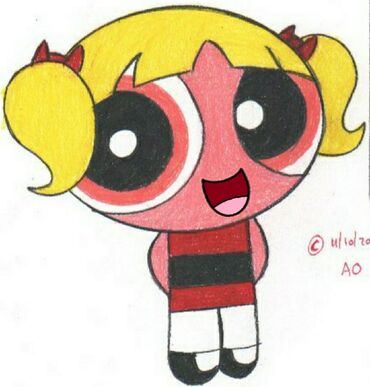 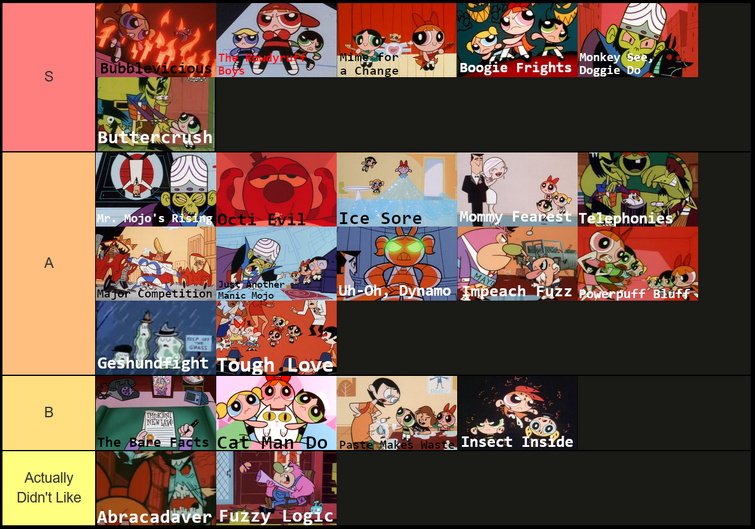 This is also in ranked order. Discuss!

Is when she giggles (or laughs in general), since after all, she is known as "The Joy and the Laughter", so during a scene when I hear Bubbles' adorable little voice, it would just put a smile on my face or make me all happy on the inside, like seeing a cute little Puppy! :3 many fans of Bubbles will agree with me, I know that which honestly, I wish especially in the original Powerpuff Girls show, Bubbles could of had just giggled and chuckle a lot, especially if Buttercup could have been less of a jerk to her, who knows, we could of had a scene where she cheers her up like this or laughs with her in a scene that would take a few seconds to roll. 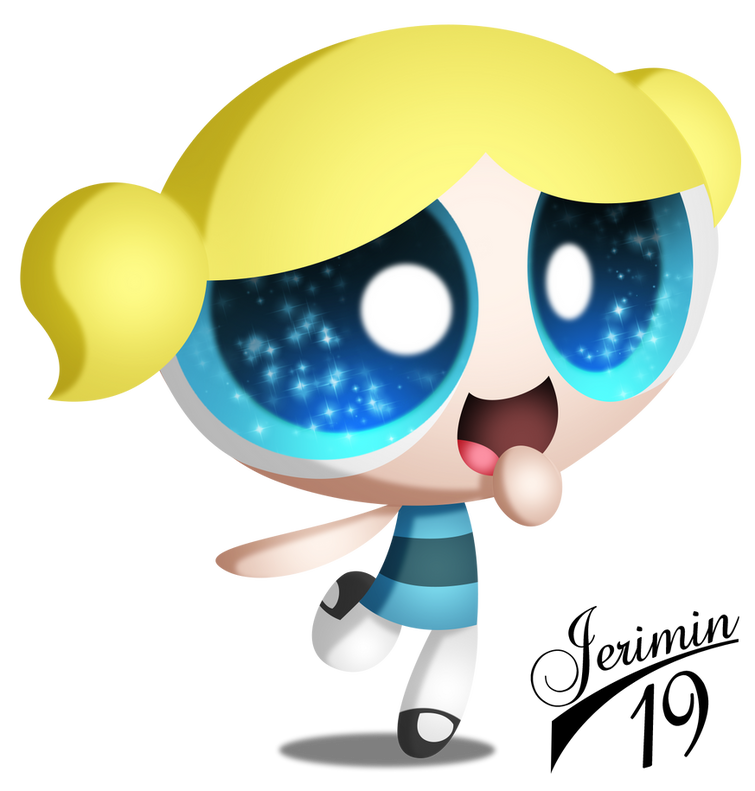 So yeah, tell me what you think if you like Bubbles acting happy since she's a totally better character than the reboot version IMO ;3 @Spacejamstr 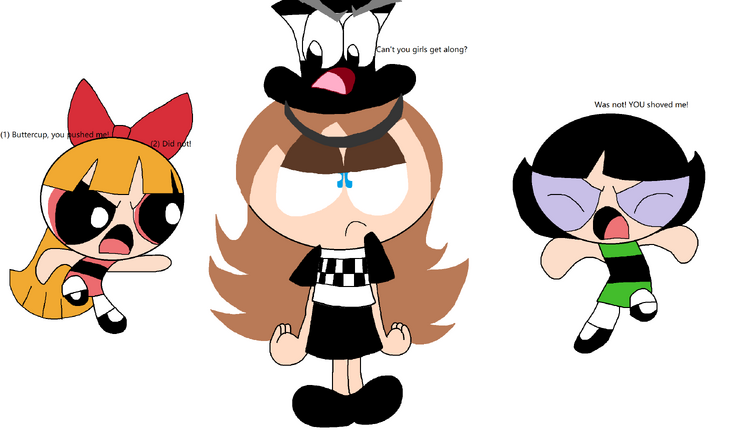 Blossom and Buttercup always argue like regular girls, and 1998 Cartoon Network (my version) is not amused by this. 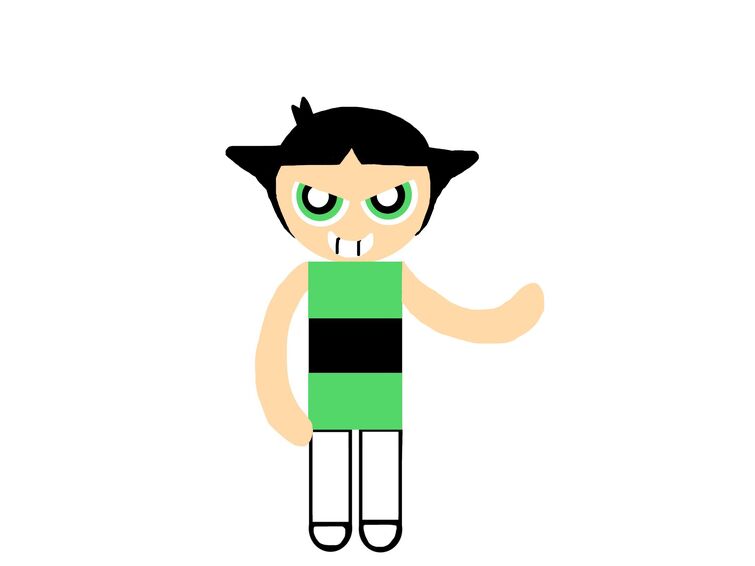 This is my version of Buttercup. Her design is similar to 2016 version but her behavior, strength, power, and emotion faces is the same as 1998 version. 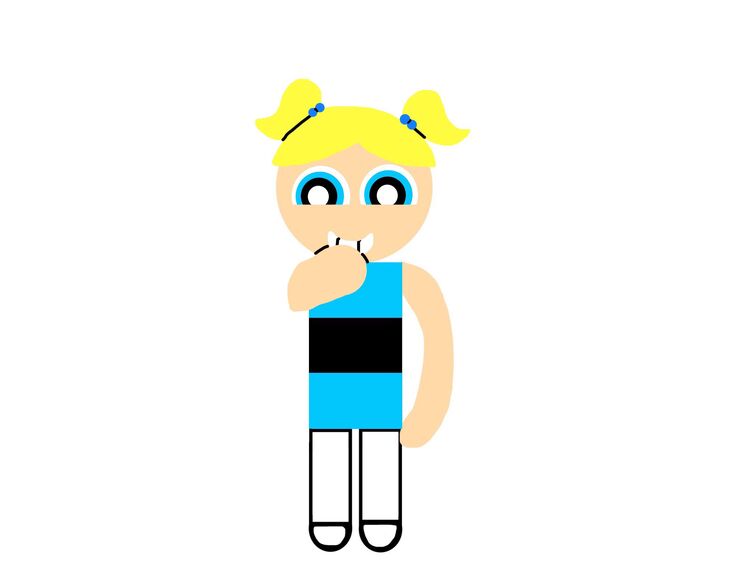 This is my version Bubbles. She's The Joy of Laughter. Her design is similar to 2016 version but her behavior, strength, power, and emotion faces is the same as 1998 version. 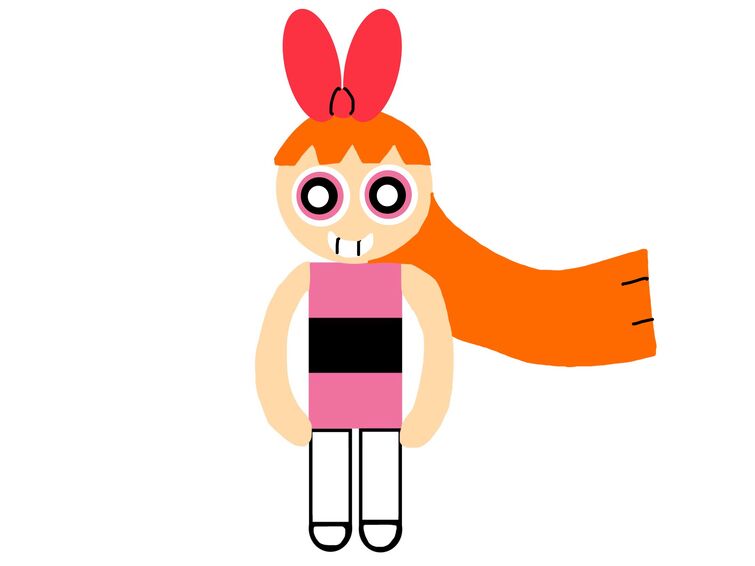 This is my version of my favorite Cartoon Network character, Blossom. She's a Commander and Leader. Her design is similar to 2016 version but her behavior, strength, power, and emotion faces is the same as 1998 version. 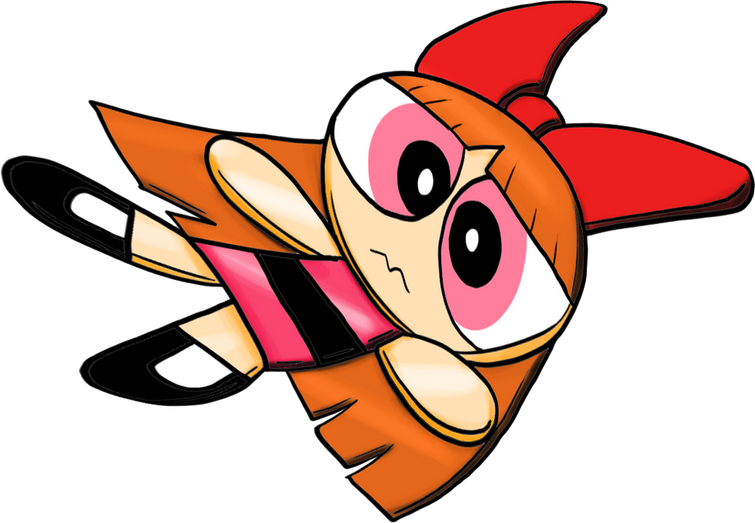 Blossom has gotten squashed flat by a giant piano. 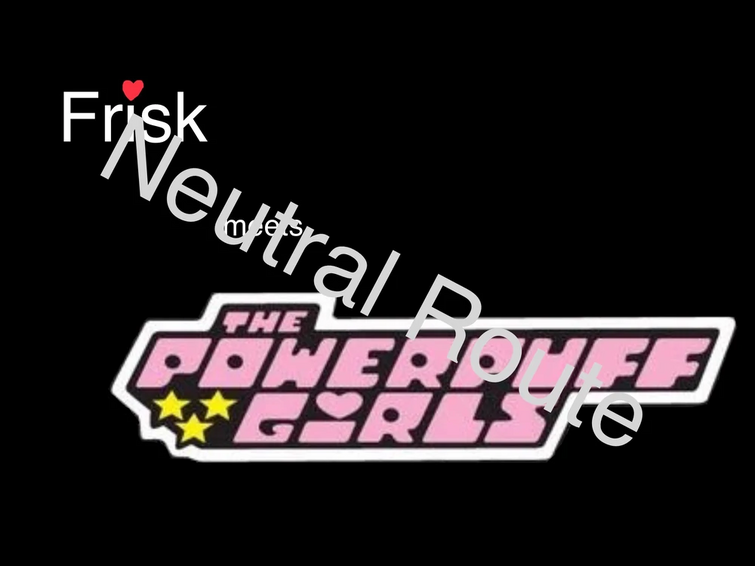 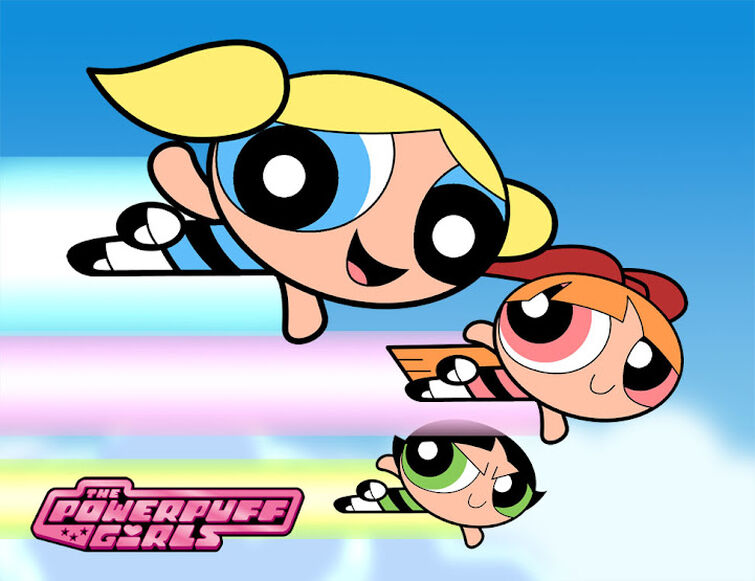 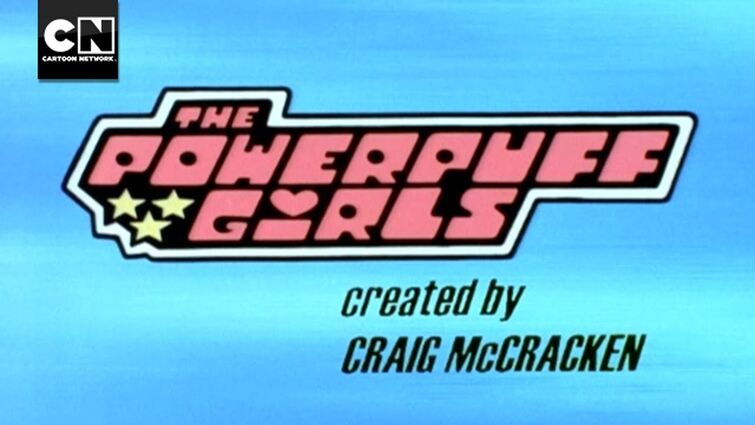 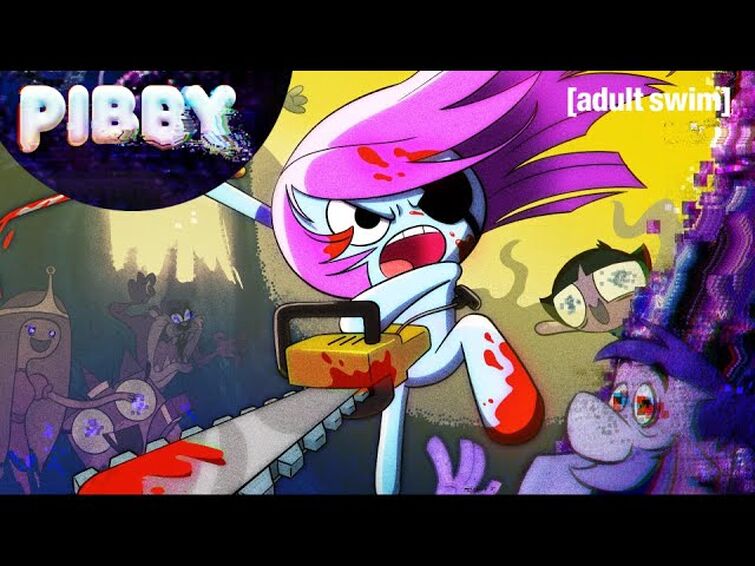 Adult Swim made Come and Learn with Pibby. This is suppose to be the first Adult Swim's kids show. This art looked fake to you. When you clicked it, this is not how it seemed. This show is really violent and dark. Adult Swim puts CN and WB characters in this video and they got infected by black glitchy thing. Why did Adult Swim created this kids cartoon a nightmare?! 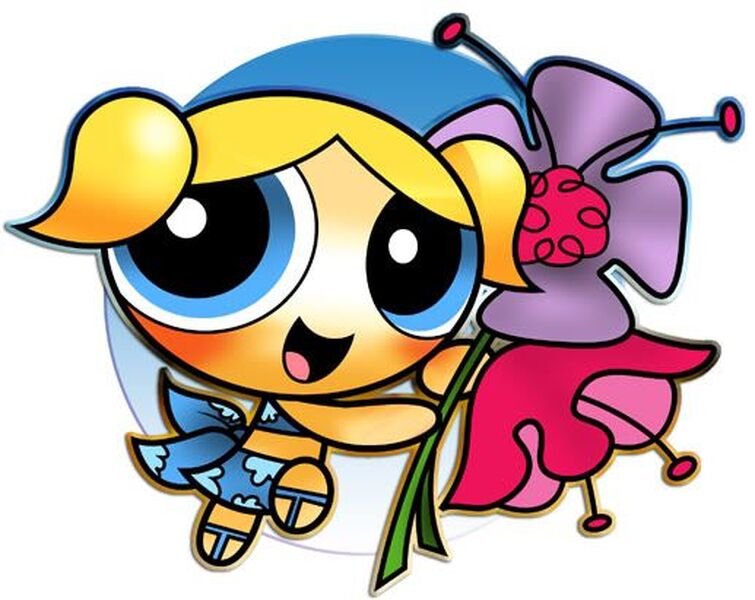 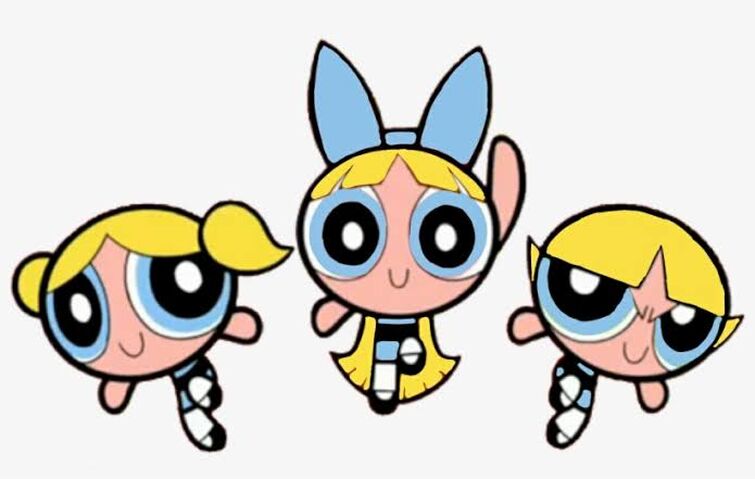 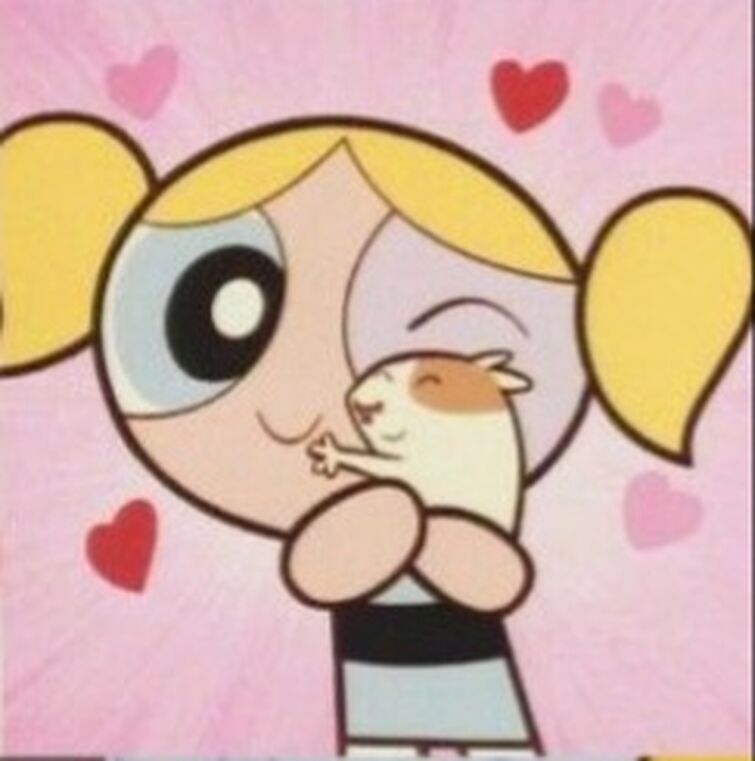