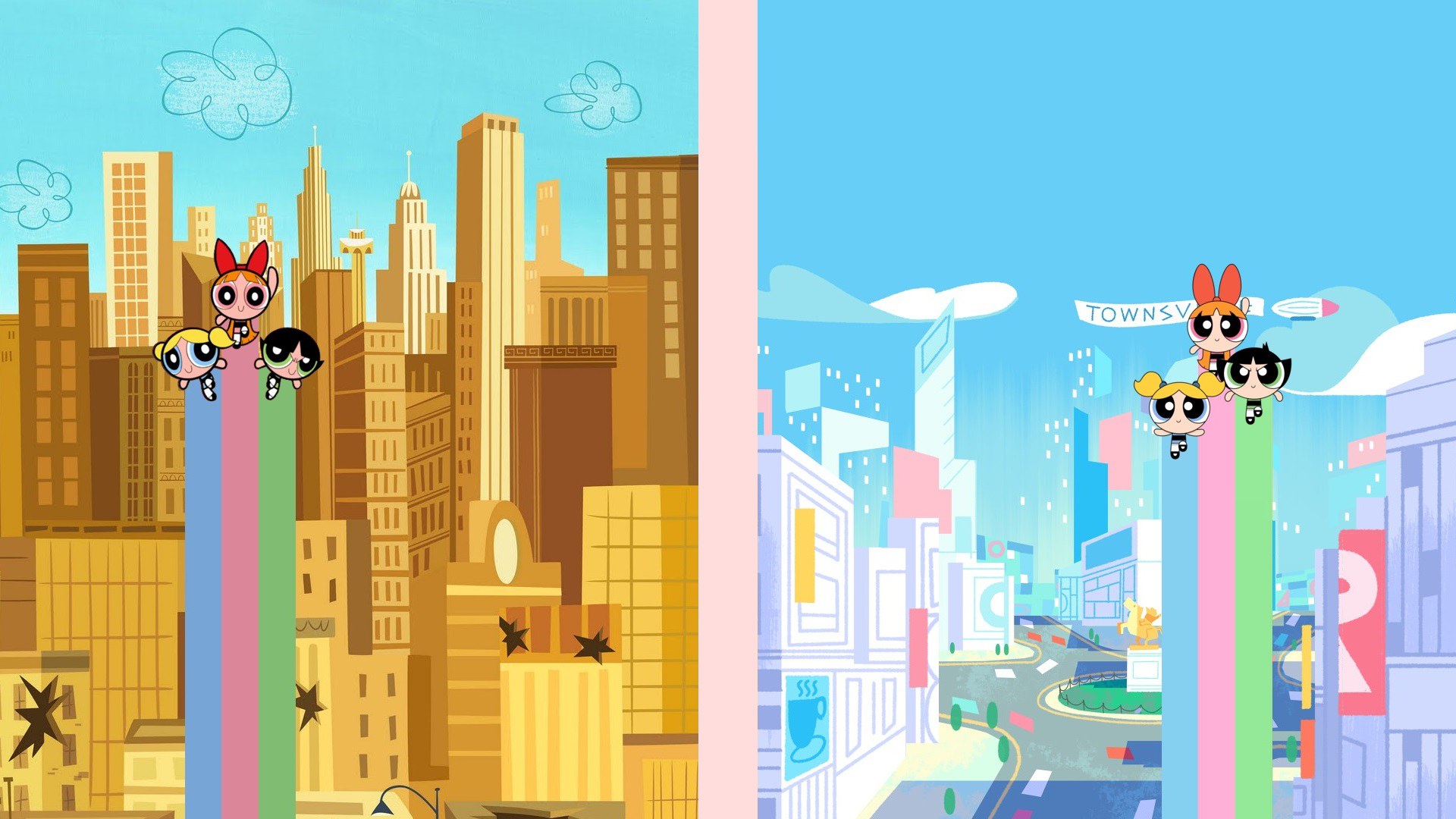 ...which do you think they would be?

Here is what I think, based on personality:

In terms of color you would switch Blossom and Bubbles, but I am going by personality.

Buttercup would definetly be a playstation (1),

I think Bubbles would be a gamecube.

As much as I'm seriously reluctant to say this about either verion of the Powerpuff Girls, because I've been having loads of anxiety disorders about them as of 2010- and I still do today, I'd say...

Blossom would be a playstation 2

And y'all are thinking too small babies, these are the consoles they'd REALLY be:

Buttercup: Arm wrestling arcade machine, due to her love of strength.

What do you think?