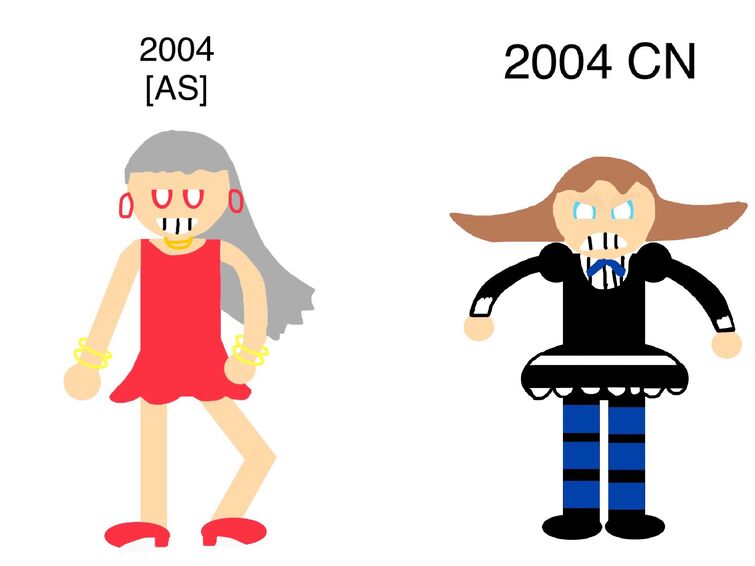 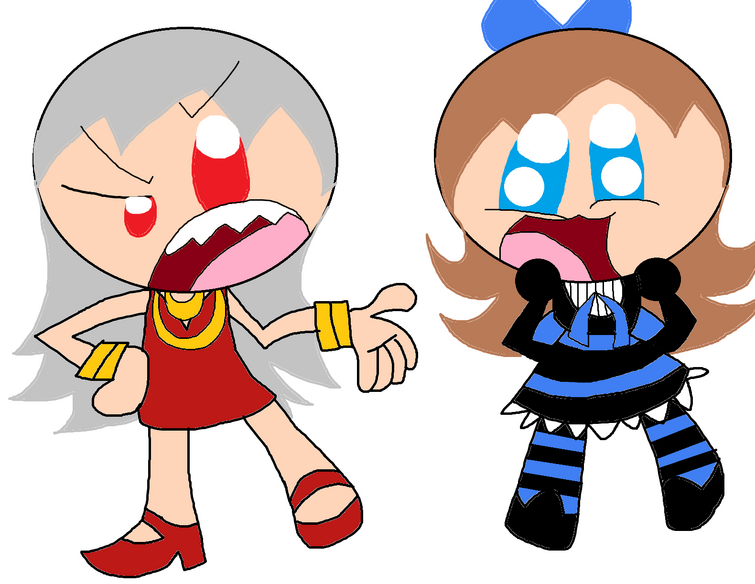 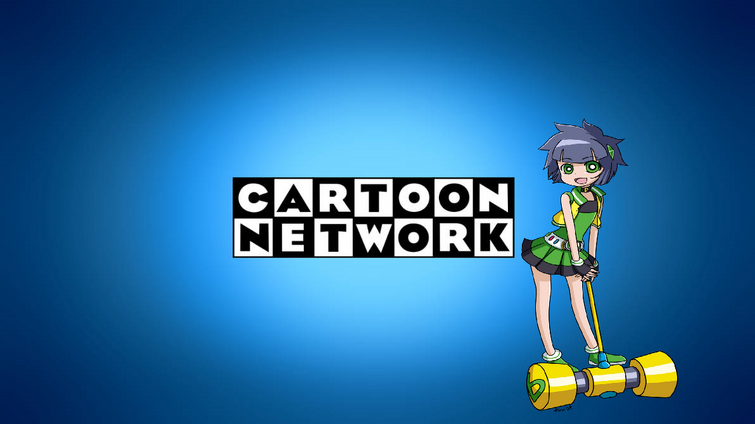 This is my second Powerhouse bumper featuring Kaoru Matsubara!

Script: Kaoru is seen being taunted by Mojo Jojo. Kaoru gets super mad at Mojo and bonk him on the head with her hammer making it a black and white checkerboard pattern. As the pattern clears away, Kaoru is seen doing a cute pose in front of the Cartoon Network logo.

The music for this bumper is the usual Powerhouse-arranged PPGZ theme song.

Announcer (Frank Welker): I heard Kaoru is a girl. Uhh...I mean a boy! I though she was a girl.

Hey, Powerpuff and Nicktoons fans! I have an announcement for you guys. Listen and look very closely, okay? You look and read the “Super Smash-Up!” comic, right? I have an idea! This needs to be a sequel to the first Super Smash-Up comic! Can anybody make a second unofficial sequel to this comic? This time, the girls are gonna visit another universe, but it's not a Cartoon Network universe, it’s a Nicktoons universe. This sequel is called, “The Powerpuff Girls: Super Smash-Up! 2: Girls visits Nicktoons”. And it's gonna be a miniseries just like the first one. There are 11 Nicktoons shows in this sequel. This is my serious do NOT tell me that I forgot or forget anything, okay? Just only a few Nicktoons shows. No jokes, no memes, no references, no random things, and no others, okay? Oh! And no swear words too. If you tell me I forgot or forget anything, random things and others, I’ll get mad. I mean it, okay? Let’s all enjoy this unofficial sequel! Can't wait to see Blossom, Bubbles, and Buttercup visit the Nicktoons universe. Sometimes they are not gonna visit any Nicktoons shows in these comics. How many issues in this second Super Smash-Up comic? We will find out when this is available. Don't let anybody else forget to print comic issues. If it's finally done, let me know.

List of few Nicktoons shows that the Powerpuff Girls visit or not.

My Life as a Teenage Robot

My Life as a Teenage Robot = Created by Rob Renzetti. Produced by Frederator Studios and Nickelodeon Animation Studios. 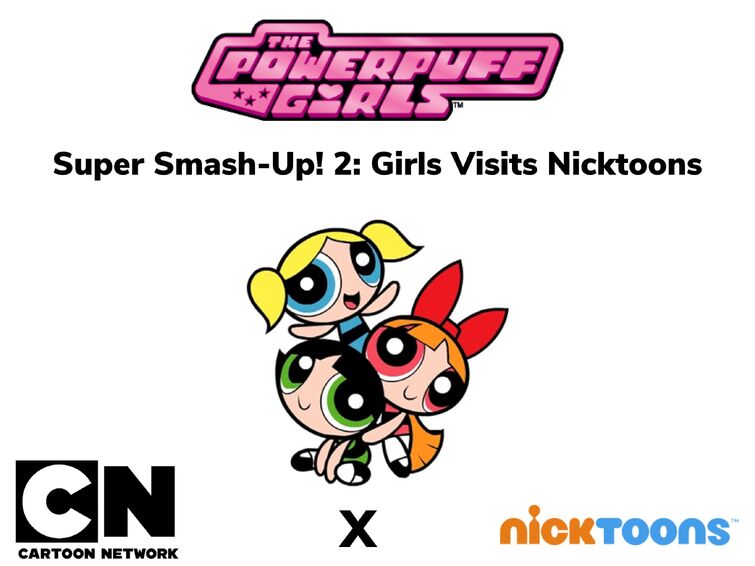 Here are the requirements to get this adoptable OC, Plantae.

That is all for now. Here is the image of Plantae: 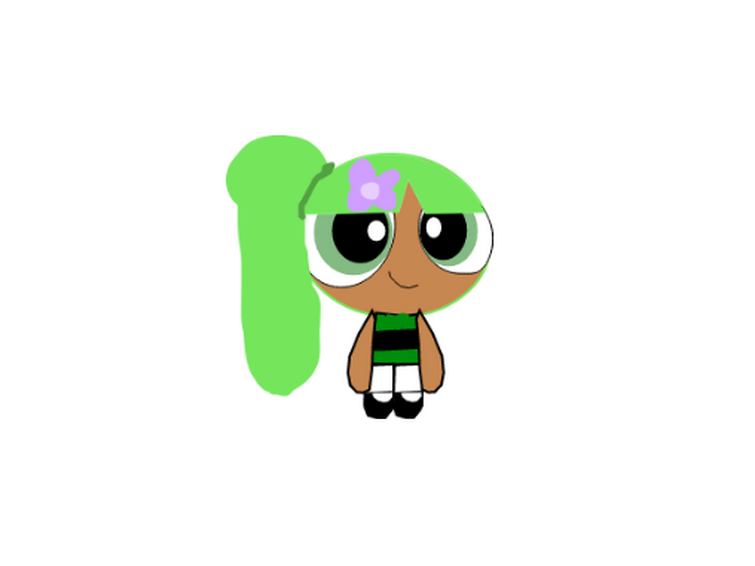 Intoduce The Adoptable Pets! They are cute and adorable pets that you can adopt right now and they're available and starts at 5 points each.

Took my time that they look like the Fluffy Bunch but as friendly pets! Also they were like the Powerpuff Girls but as cute versions of them. Even here are the featured animals of those cute, furry, snug-gable, and hug-able.

When pick your pet you can head over to my page to donate me points so you can adopt one! After donating 5 points, comment down below to give a name here: 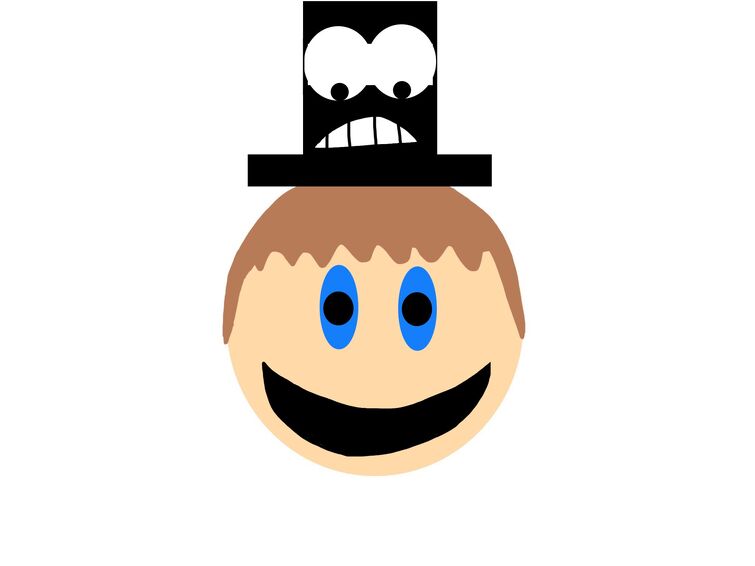 1998 Cartoon Network (Spacejamstr's version) sure sounds guilty. I wonder what he's up to. What is the difference between the original art? 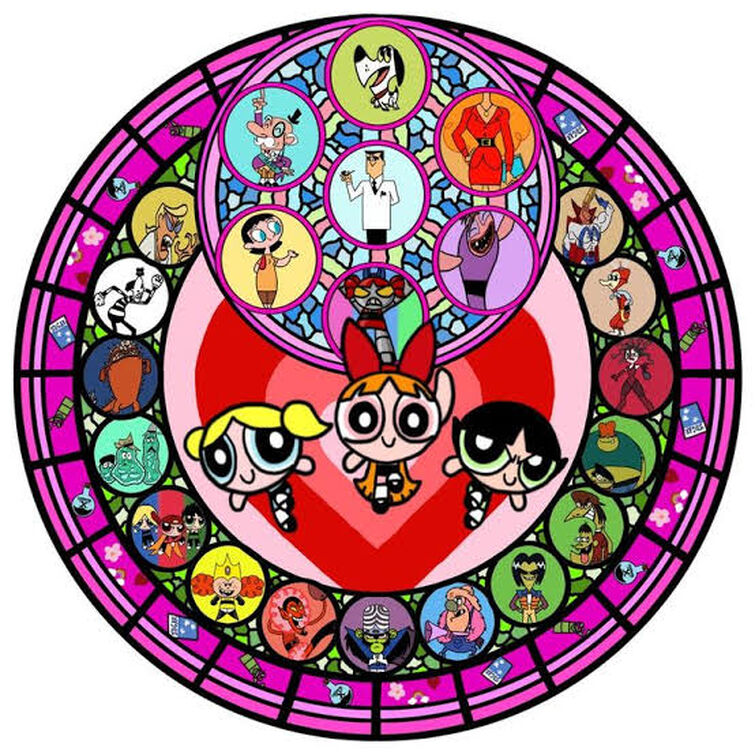 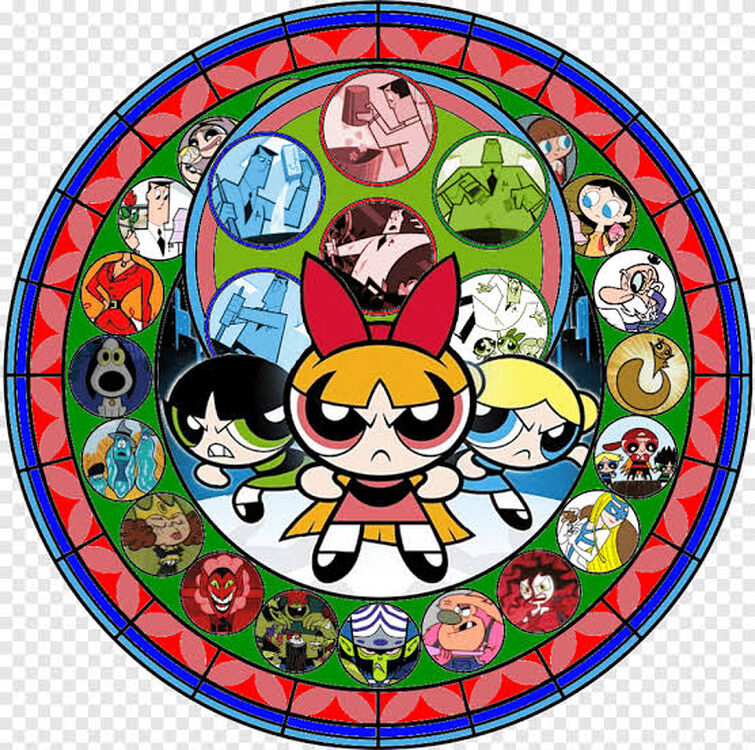 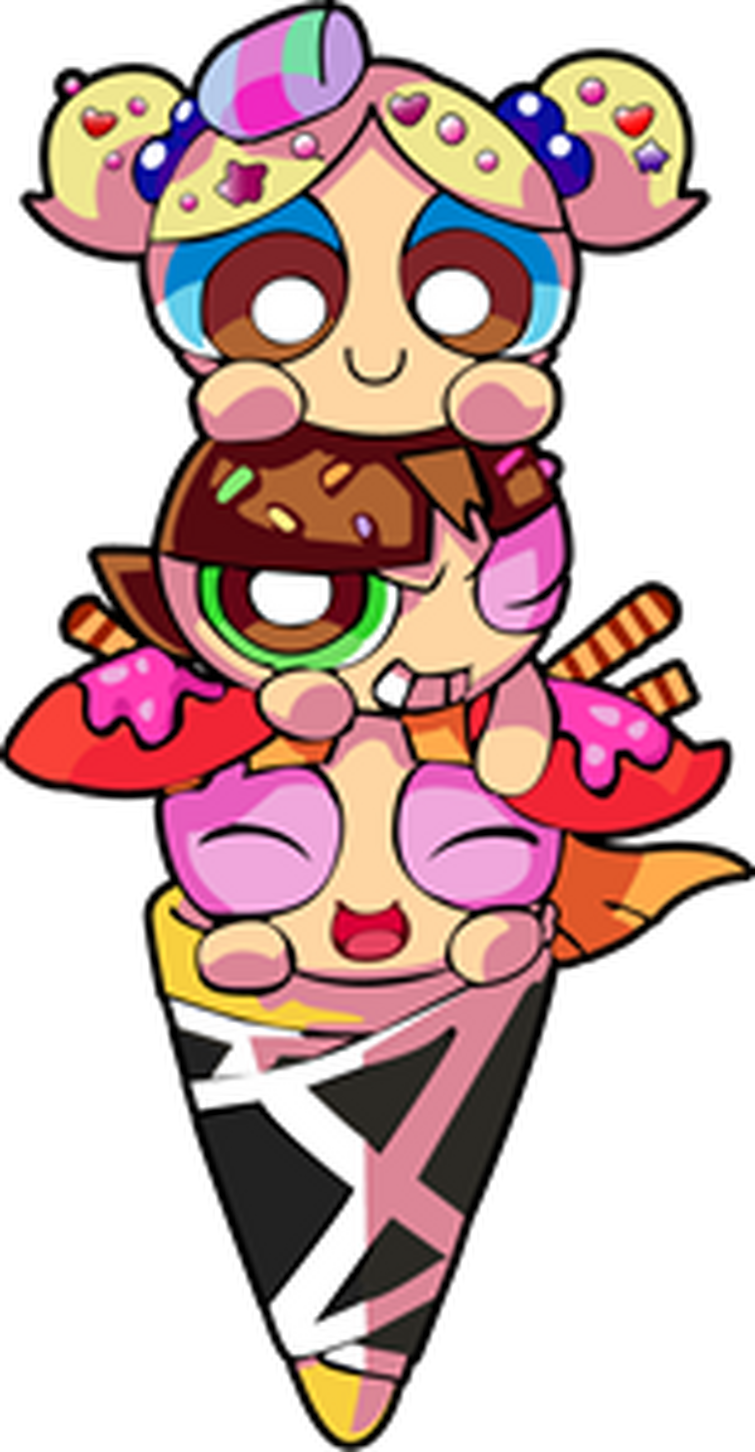 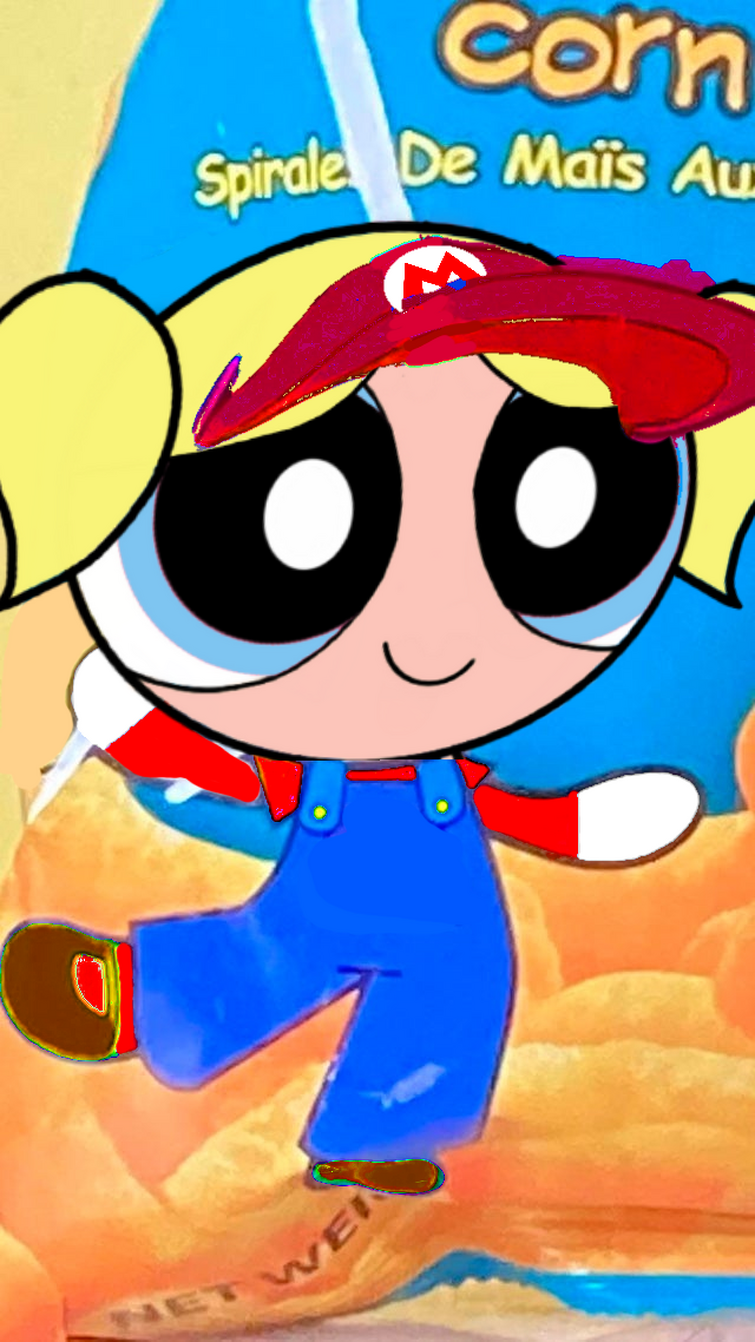 Sorry about the doubling, blame my goddamn internet for it 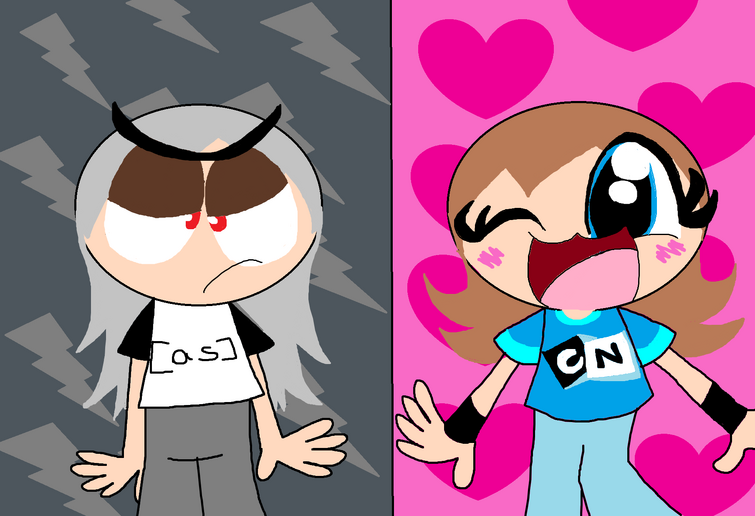 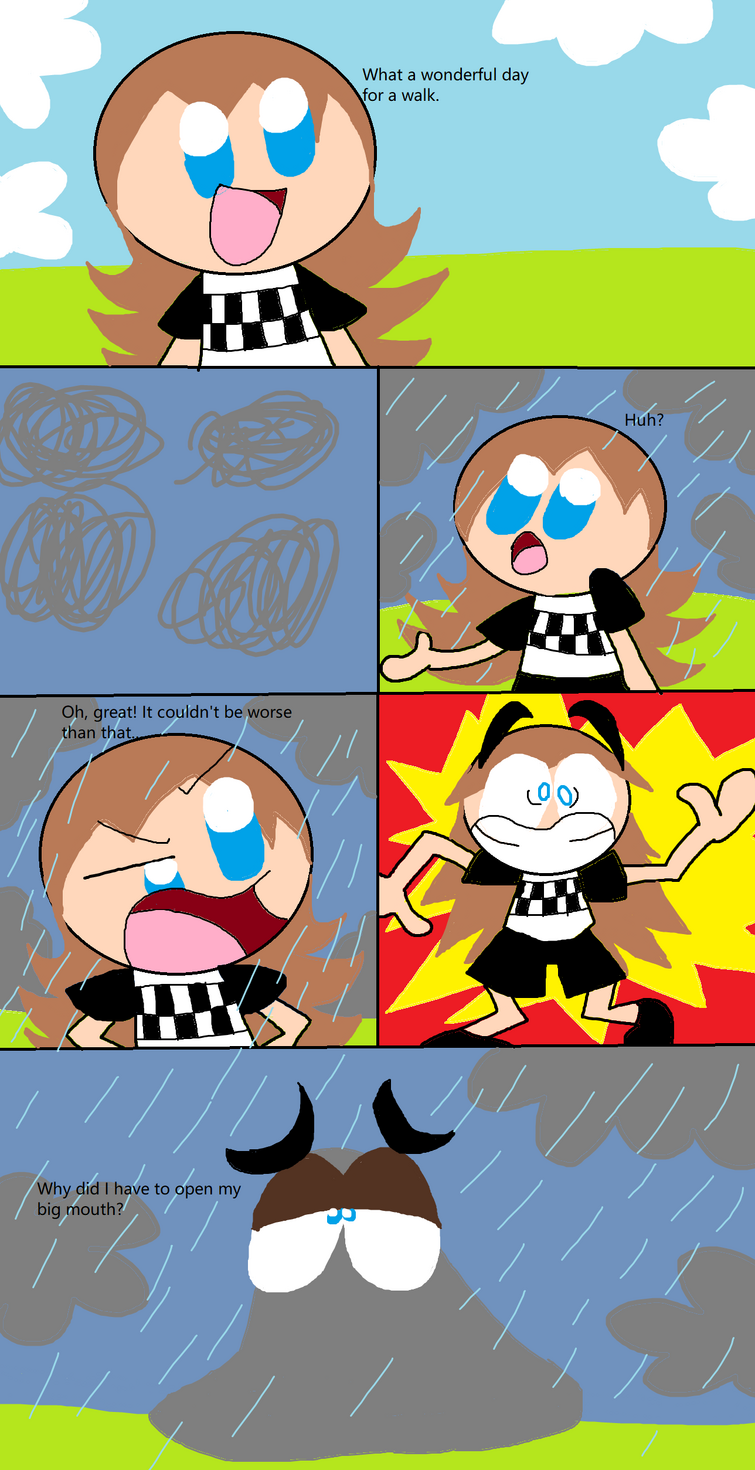 This is a mini comic featuring 1998 Cartoon Network (my version) in a day where, normally, he was going to take a walk in the park. Unexpectedly the sky goes dark and stormy. A remake version of a mini comic Juaco made on DeviantArt. 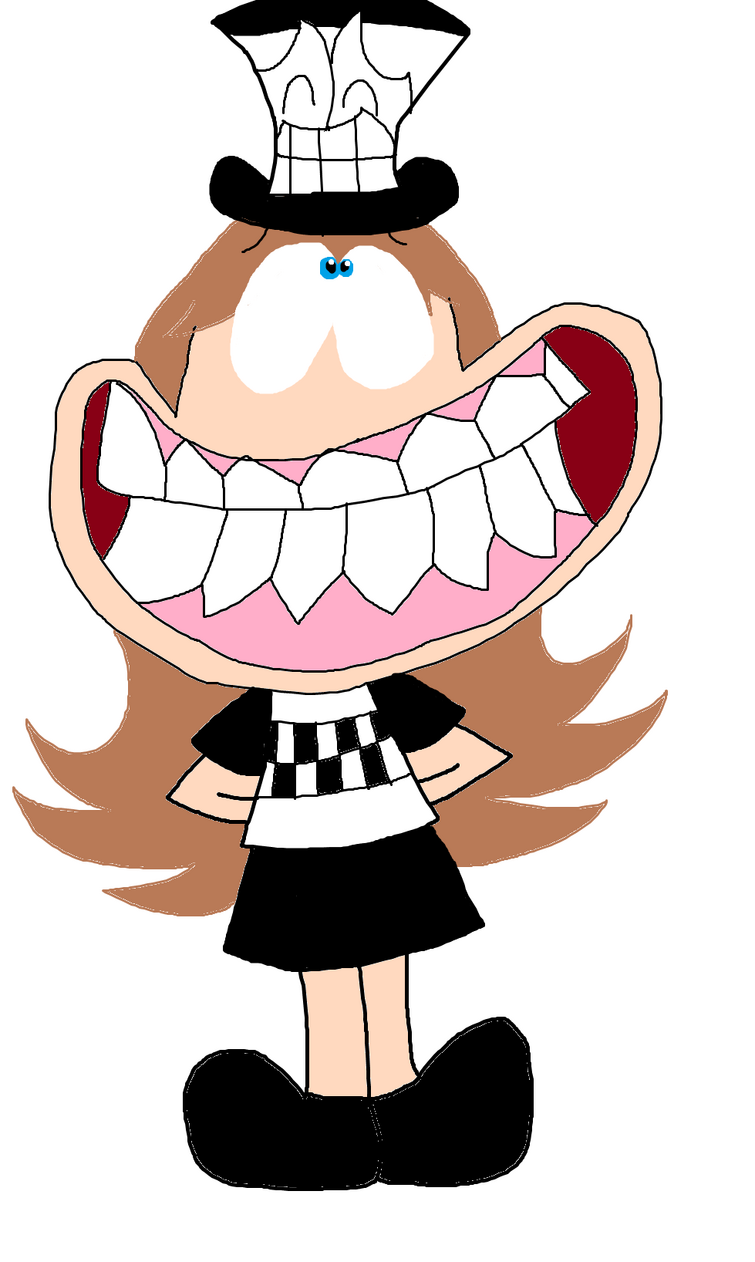 1998 Cartoon Network (my version) sure sounds guilty. I wonder what he's up to. 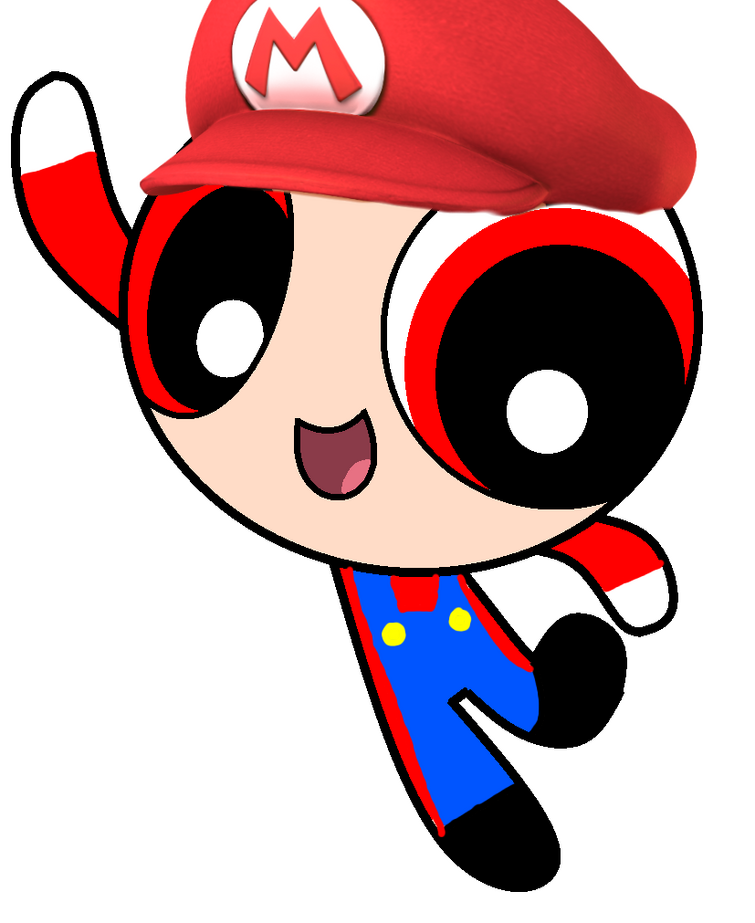 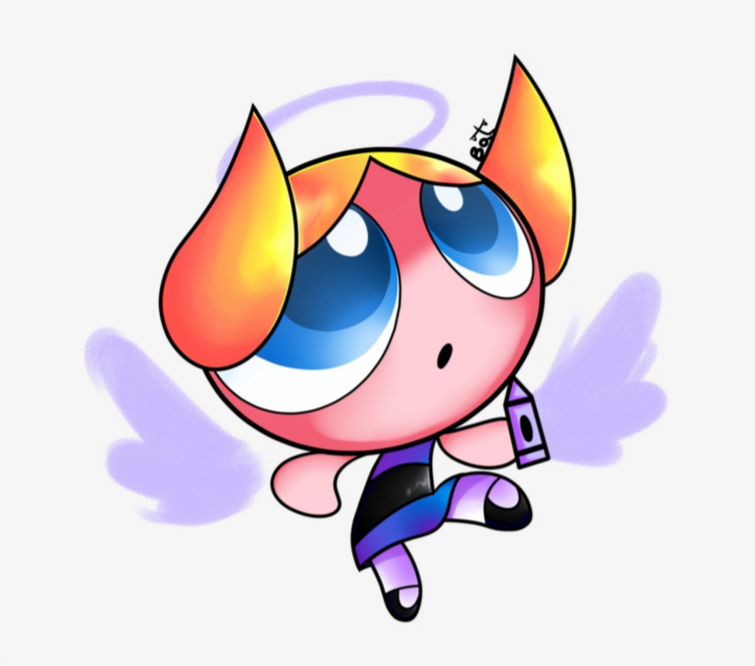 How cute will Bubbles be in a ponytail? 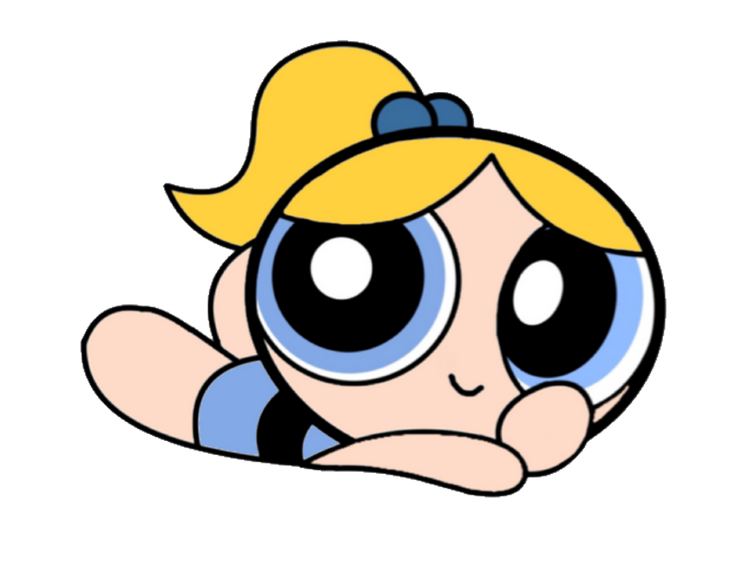 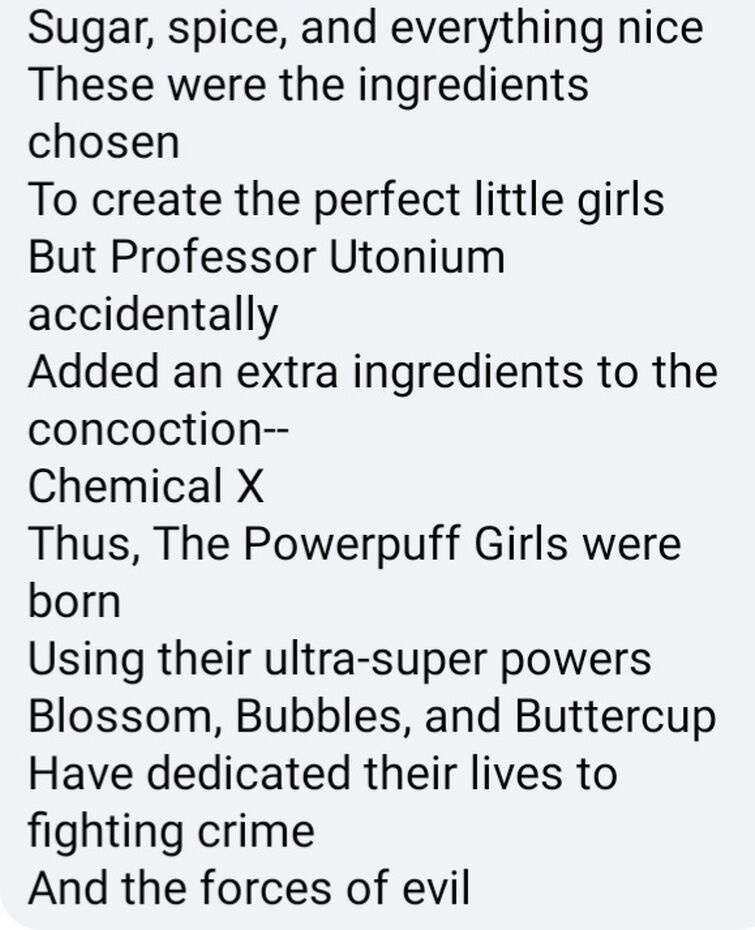